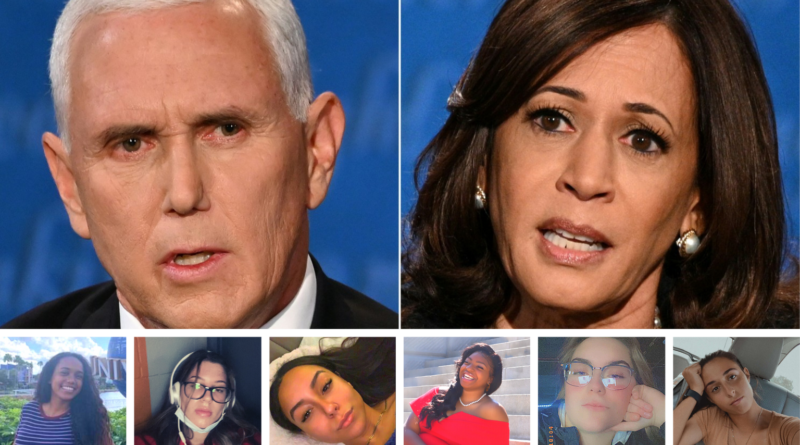 The vice presidential candidates are not likely to alter the perspective of many voters. However, there is a very distinct contrast between how Vice President Pence and Sen. Harris’ plans on handling today’s economy, health care and other topics. During the vice presidential debate, COVID-19 and health were vital topics.

iPulse set out to see what Lynn’s freshmen students thought about the vice presidential debate:

“I think the vice presidential debate was a lot more civilized than the main presidential debate,” said Evegangia Tsolakis, freshman. “I feel as if the questions were answered better because there weren’t as many interruptions, and even when there was, I felt like the candidate that was interrupted stood their ground.”

“I feel like everything’s just segregated. It’s nice to see a woman. Women empowerment is what I felt while watching this debate,” said Julia Zupicich, freshman.

“They both could’ve been more specific with everything that they talked about and would have backed up their thought with some confidence,” said Hannah Trott, freshman.

“The candidates and audience, at least for me, don’t care about America anymore. [It] seems like we’re all taking everything as a joke nowadays,” said Jada Young, freshman.

“As we know, ‘different strokes for different folks’  is readably applicable in this case,” said Suzette Burac, freshman. [The debate was] not moderated well and that the candidates aren’t the best.”

“Neither of them really got any points across, they weren’t focused, and there are better candidates to run our country,” said Arianiery Javier, freshman. 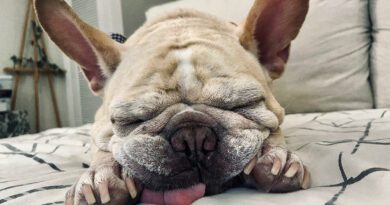