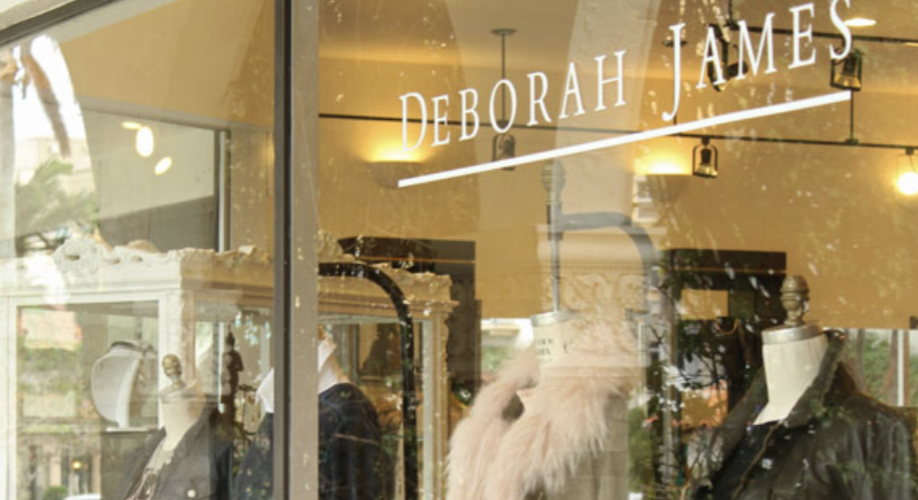 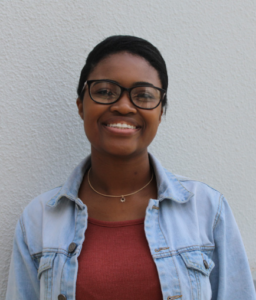 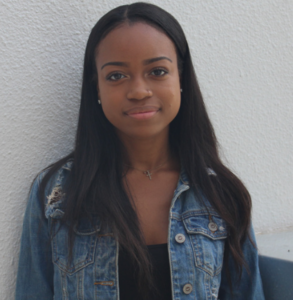 Ranked among the highest in executive training at Macy’s and Burdines, Shuart never knew that her life would take such a drastic turn that ultimately led her to create Deborah James, her first boutique named in collaboration with her father James, a former menswear manufacturer.

“Truth be told I was corporate girl, I worked in corporate for 12 years working with Burdines and Macy’s,” said Shuart, owner. “I traveled from New York to come and work for them, then I went through the executive training program, worked my way up as an assistant buyer manager then I had two children.”

At the time, Shuart knew that her children were a priority. She was unwilling to compromise her family with a fast-paced life in the corporate atmosphere.

“I wanted to work but I also wanted to attend every soccer game and parent-teacher conference meeting,” said Shuart. “Opening Deborah James allowed me to live a balanced life with my family and my career.”

After opening her first boutique in 1987, Shuart believed that there was a void in the market for a luxury-casual style based store. There is no specific demographic for the customers that enter her boutiques, she receives women from the age of 18 to 80 on a daily basis.

Shuart strongly believes that boutiques are the core of the fashion industry, surpassing large department stores today. She continues to push her team of stylists to keep Deborah James unique and strives to have almost every item in her store to be one of a kind.

Individuality is a major aspect in her boutiques, where pieces range from velvet tracksuits to the latest embroidery jeans.

“We go to New York, Paris, Milan to find new and emerging designers,” said Shuart. When one enters the store, a very contemporary and posh atmosphere greets shoppers. A great amount of thought goes into the selection of pieces that are displayed in her store. “We don’t have anything that department stores would have,” said Shuart.

Celebrating 30 years has not stopped this small business owner, although a location is yet to be determined plans of opening a third boutique in the South Florida area is on the horizon for Shuart and her team of stylists.