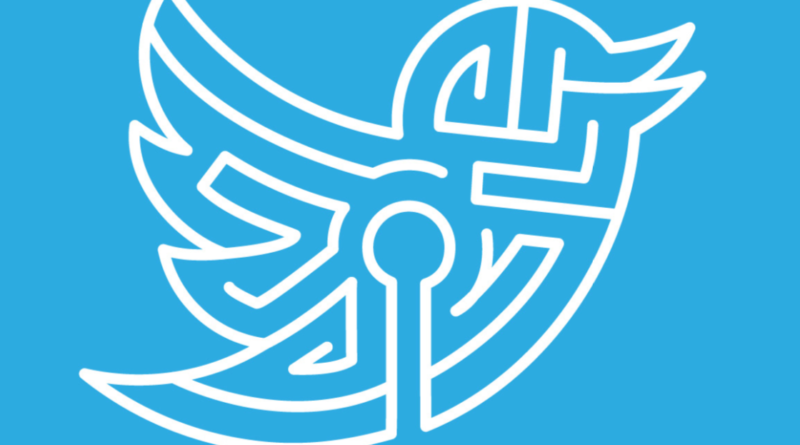 Twitter recently doubled their 140-character limit to 280, an undeniable shift in the platform’s approach to communication.

While this change may seem insignificant to older generations, it presents a significant change in conversation via the app.  With the additional characters, people around the globe have been able to express themselves in a more cohesive and coherent fashion.

Instead of simply trying to squeeze one’s entire thoughts into 140 characters or writing multiple tweets, individuals can now utilize the added space to provide adequacy in their thoughts.

“I’ve been astounded at how easy it is to actually say what I want to say, rather than beating around the bush,” said Emily Paz, junior. “The extra hundred characters really make a difference in explaining my thoughts online.”

From a political point of view, the world’s leaders now have the ability to make their messages more formal and comprehensible.  In a recent tweet, president Donald Trump put the additional characters to his advantage by lamenting on an exchange he had with the North Korean president Kim Jong-un.

“Why would he insult me by calling me ‘old’ when I would NEVER call him ‘short and fat?’ Oh well, I try so hard to be his friend – and maybe someday that will happen,” said Trump.

In the world of business, the addition to the character count has been utilized to further sell products and improve the advertising approach. Quick service restaurants have been taking to Twitter in the past few years to appeal to younger generations, and the increase in character limit has already strengthened their marketing.

Taco Bell recently put the extra characters in order to re-create their trademark phrase via bell emojis. Other well-known brands like the New England Patriots and New York Yankees have followed suit in using the expansion to their advantage, strengthening their advertising plans.

Through the years, Twitter has become a powerhouse for global communication by allowing people to quickly share their ideas and points of view in a short format. With the added 140 characters, the format remains short, but users are now enabled to express themselves far more eloquently. 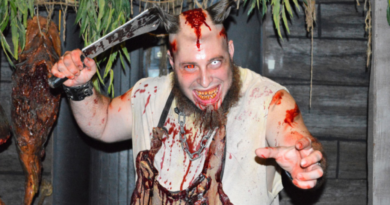 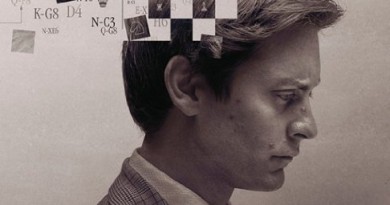 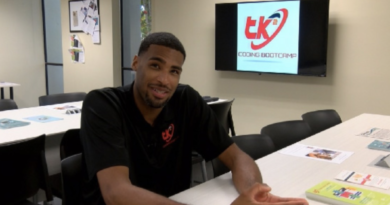