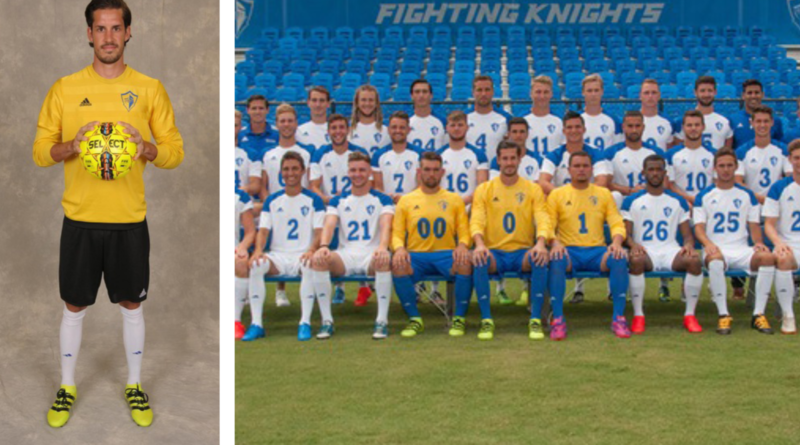 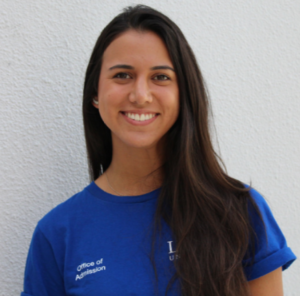 27-year-old Alexander Roth came from halfway across the world to play the sport he loves. Since then, he has become a role model for the Lynn men’s soccer team.

The goalie, originally from Australia, is currently in his last year of grad school and even though it is only his second year playing for Lynn, it is his first time being the team’s captain.

“For me, personally, it wasn’t a big difference [being a player or being captain] because I’ve always tried to be the same,” said Roth. “[I am] always trying to talk to the players and be a leader, even when I wasn’t the captain.”

Roth has taken his new role seriously by trying to be the best version of himself while motivating his teammates to always excel in the field and never give up. He says that being the captain has been a great experience since he is not only the one teaching others, but also learning from his teammates at the same time.

“Being the captain now makes me have a little more pressure,” said Roth. “Because you always have to be the good example. You can’t really make mistakes since everybody will copy the things you do.”

The Fighting Knight received many recognitions during last year’s season as a starting player in all 18 matches that the team played. This recognition not only included his accomplishments on the soccer field, but academically as well.

This season, Roth is looking forward to bettering himself not only as a player, but as a person as well by doing the best he can on and off the field.

“Our main goal is to win every game,” said Roth. “It’s not going to be easy, but with our hard work and persistence, I believe we are going to be able to achieve what we want.”

Maria Ojer was born and raised in Caracas, Venezuela. She is a senior majoring in multimedia journalism. Besides being part of iPulse, she also works in the Office of Admission as a Student Ambassador. Ojer savors the opportunity to inform the Lynn community via iPulse. 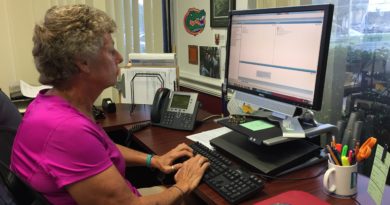 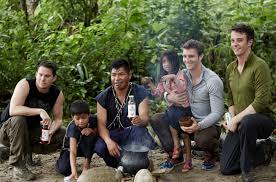 Bringing the Best of the Amazon to the United States