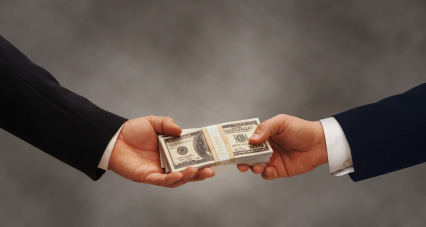 According to a group of unelected officials in the 1800’s, corporations have the legal rights and responsibilities that we normal, living, breathing human beings have, including the right to donate an unlimited amount of money to political campaigns and politicians.

To be fair to those men, it would’ve been hard to predict back in the 1800’s that America will eventually have a corporation, like Amazon, that is worth approximately 250 billion dollars, according to CNN. Luckily for us, it is no longer the 1800’s, and reform is desperately needed.

Why do corporations like Goldman Sachs, who has contributed 52 million dollars to political campaigns since 2002, donate to these political campaigns? Its quite simple: to influence elected officials to pass laws that favor these companies.

Let’s say for example, one is the CEO of a large corporation in the United States and opposes current regulations imposed by the federal government.

How does one get rid of these regulations? They start by forming a group of lobbyists that go to Washington and speak to Congress personally, showering them with gifts and money in exchange for votes on legislation that favor their company.

What is ‘great’ about buying a lobbying committee is that these giant companies do not have to disclose to the public how much they spend to influence politicians – keeping the corruption a complete secret.

Gifts could range from the best seats of Redskins football games, exclusive access to private jets, meals at the finest restaurants in Washington, theater tickets and more.

The easiest way to influence the vote of a congressman is cold hard cash. This money would be used to finance their campaigns.

So what can be done?

One step toward the right direction is for President Barack Obama to sign an executive order that requires corporations to disclose how much they give to politicians in Washington. This way the public could know which corporations are involved in this bribery.

Another step in the right direction is a bill that is sponsored by Senator Bernie Sanders and South Florida’s own Congressman Ted Deutch. This bill, the “Democracy Is for People”

Amendment, will overturn Citizens United that allowed for “unrestricted, secret campaign spending by corporations and billionaires” according to the amendment.

“What the Supreme Court did in Citizens United is to tell billionaires like the Koch brothers and Sheldon Adelson, ‘You own and control Wall Street… Now, for a very small percentage of your wealth, we’re going to give you the opportunity to own and control the United States government.’

That is the essence of what Citizens United is all about,” said Sanders on his website. “That is why this disastrous decision must be reversed.”

There are other ways to restore true and representative democracy in America. Unfortunately, not much is being done about this epidemic due to lack of media coverage and lack of effort of politicians in Washington: these same politicians benefit from gifts and the millions of dollars in campaign contributions.

Once the vast majority of Americans start realizing what is happening in Washington, then we will start seeing these changes.

But until then, mega corporations and billionaires will continue to pour billions of dollars in lobbying groups and political campaigns to help fit their interest, and not the interest of the American people. 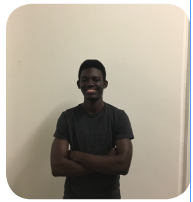 THE POWER TO STUDY 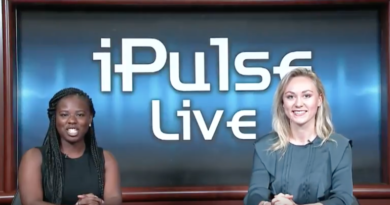