By AISLING MCENTEGART Managing Editor Most people would jump at the chance to travel back in time and relive certain moments. However, with the highly anticipated release of “Project Almanac” audiences will most definitely begin to rethink the merits of time travel.

By KEVIN STUDER Editor-in-Chief Imagine being able to go back in time and change anything bad that has happened to you or a loved one. Would you do it? This is exactly what the new Michael Bay-produced film “Project Almanac” explores. The film follows five teenagers as they invent a time machine and figure…

By KEVIN STUDER Editor-in-Chief Sometimes the hardest thing for people to do is protect the ones they love. In J.C. Chandor’s most recent film, “A Most Violent Year,” this theme is covered in aspects of family, friendship and marriage. The film follows the life of Abel Morales (Oscar Isaac) throughout the winter of 1981… 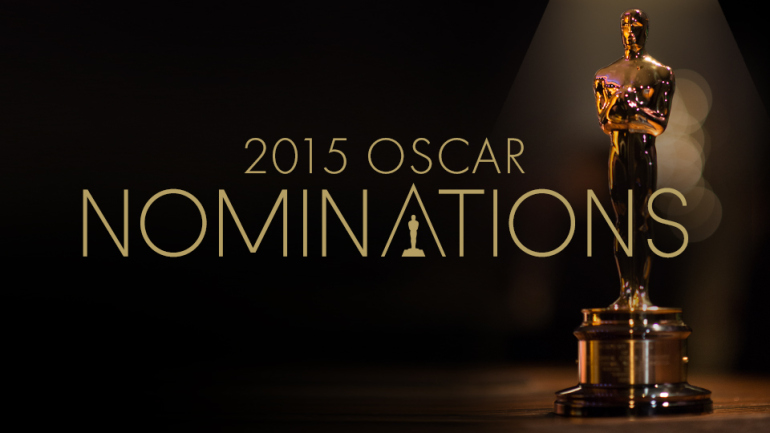 By KEVIN STUDER Editor-in-Chief Yesterday morning, the nominations for the 87th annual Academy Awards were announced. While some films secured their sure nominations, there were also many surprises. No “Lego Movie?” Everything was awesome about this movie! Literally everything. Ironically, “Everything Was Awesome” was the only part of this movie that actually got nominated.

By KEVIN STUDER Editor-in-Chief Many children see their teddy bears as their best friend and part of their family when they are young, but imagine if that teddy bear could walk and talk.