Imagine being able to go back in time and change anything bad that has happened to you or a loved one. Would you do it?

This is exactly what the new Michael Bay-produced film “Project Almanac” explores.

The film follows five teenagers as they invent a time machine and figure out how to change all of their lives.

It starts off with David Raskin (Jonny Weston) finding his dad’s old video camera that has footage from his 7th birthday. Things get weird when David sees a reflection of his current self in the mirror in the footage.

As David, a high school senior who just got accepted into MIT, tries to figure out how this could have happened, he finds out that his dad left plans to build a time machine. So David, along with his friends Quinn (Sam Lerner) and Adam (Allen Evangelista), decides to build the machine. Throughout their experience, Christina (Ginny Gardner), David’s sister, films everything.

Weston decided when he got the role of David, he wanted to play it differently than people would expect.

“What I really [wanted] to put in the character [was] not to just be like the nerd or something,” said Weston. “I wanted him to be somebody that somebody can relate to.”

One thing that sets this film apart from others currently in theaters is they way it was filmed. Found-footage, which is used in popular movies like “Paranormal Activity” and “Cloverfield,” allows viewers to see what is happening directly as it is happening. It feels as though someone turned on the found video camera and you’re just watching clip after clip.

“The sound footage is really different for all of us. We had never done anything like that before,” said Weston. “But it’s cool as an actor that you kind of break the fourth wall and you hear echo direct from the camera.”

While just coming out now, the film was shot in 2013. Originally set to release on Feb. 5, 2014, the film suffered many pushbacks and its distributer, Paramount Pictures, teamed with MTV Films to market and release the film.

“I think we’re all just so excited that this movie is coming out at all and we can’t wait for people to see it,” said Sofia Black D’Elia, who plays David’s love interest Jessie. “We’re really proud of it.”

“I mean it was a bummer at the time,” said Lerner about the film’s release date change. “We’re all just so happy that now it’s finally happening.”

Though, the film’s cast have come back together to promote it and they all had ideas about what they’d do if they could go back in time for real.

“I would love to go to every concert I ever wanted [to go to],” said Evangelista.

“I would love to go to the future 100 years to see what the world looks like then,” said Gardner.

“I would go back to when the Giants beat the [Patriots in 2008] and relive that for as long as I possibly could,” said D’Elia Black. “It was the best time of my life.”

But it is perhaps Weston who has the best plan.

“Man, I would be completely selfish and I would go back and grab a [baby dinosaur] and raise it myself,” said Weston. “I’m dead serious.”

Audiences are excited about the release of the film and many people are saying this could be the next cult hit. 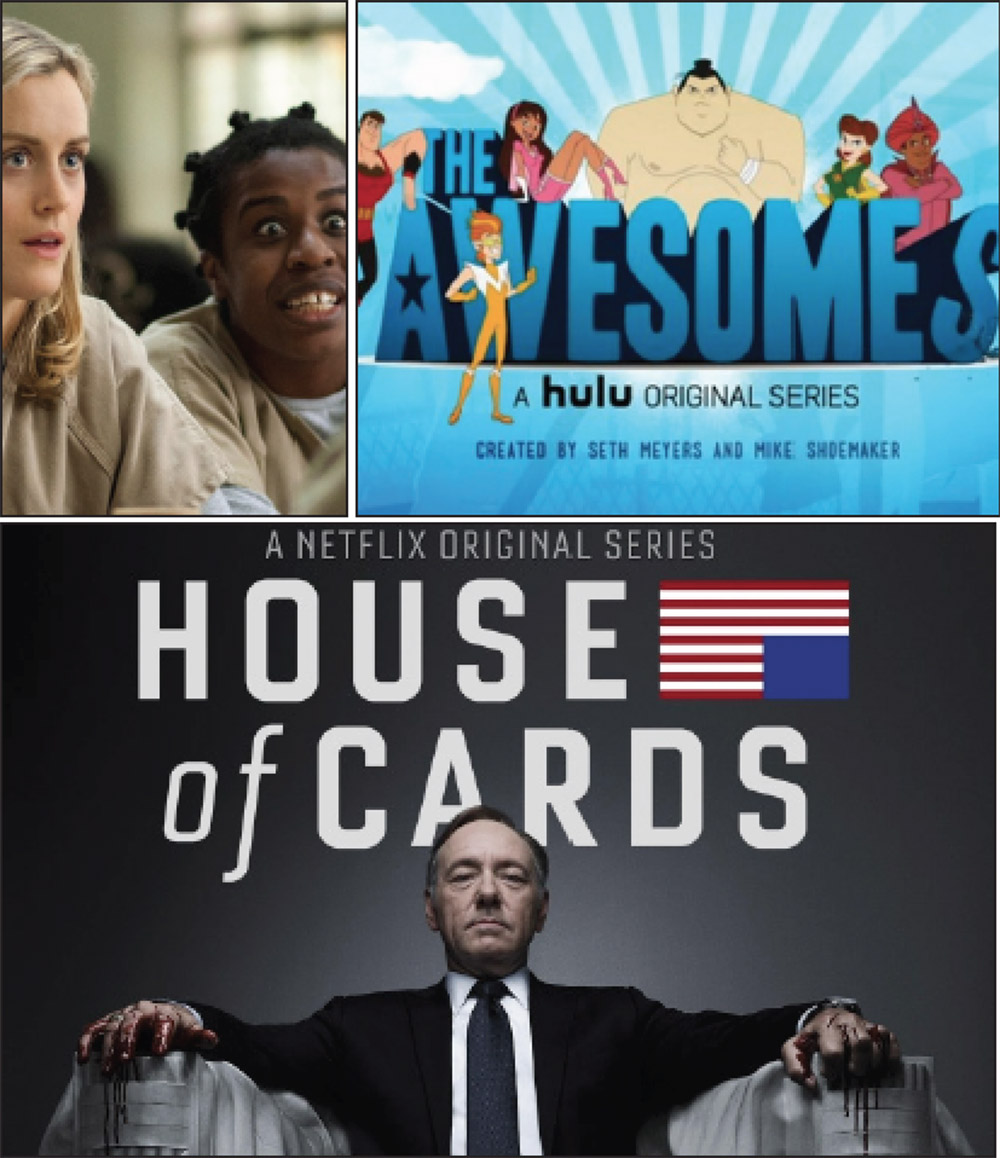 The Rise in Video Service Shows 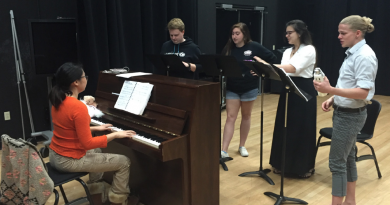