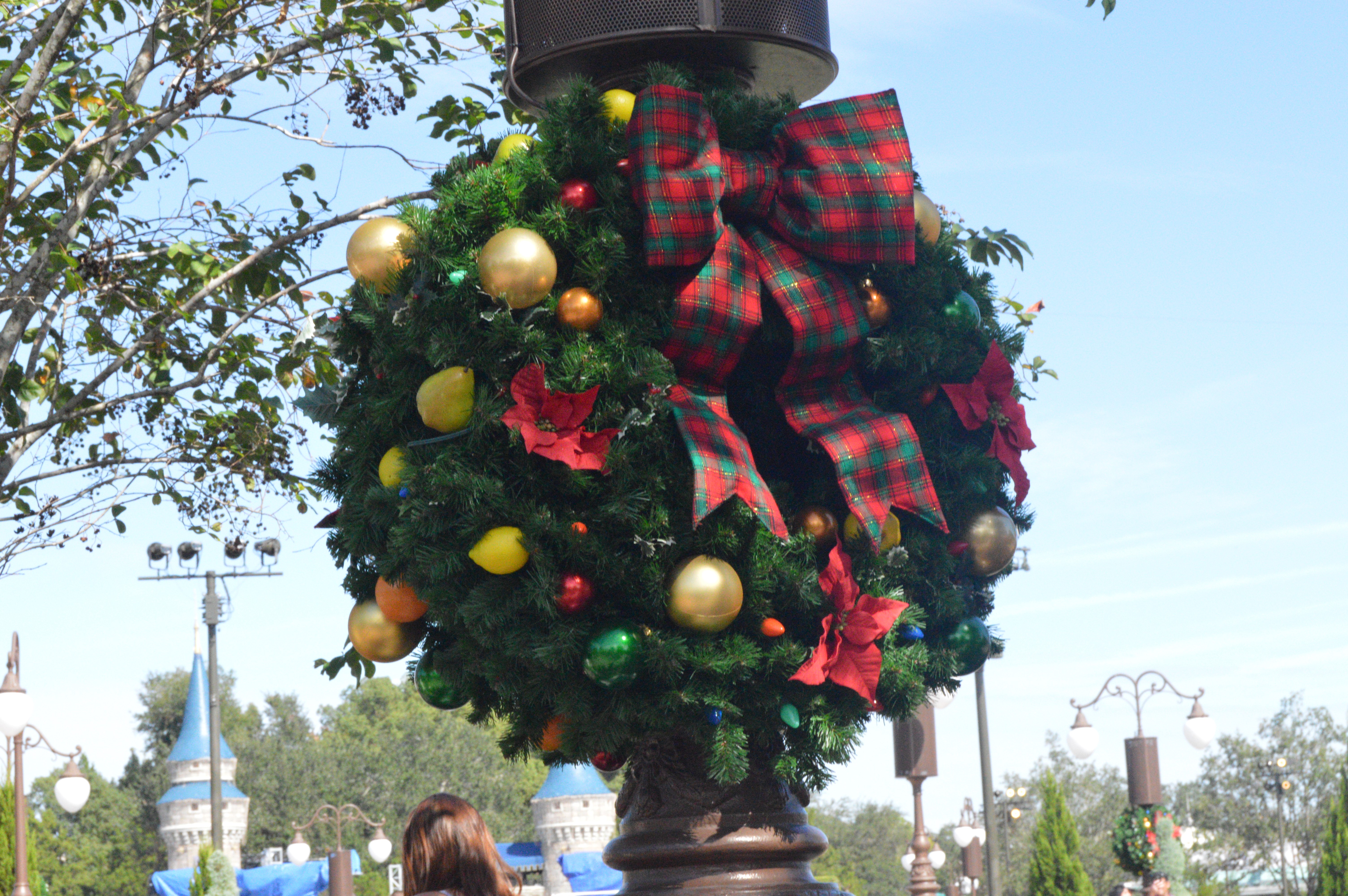 Over the last month, students and faculty named their favorite holiday movies from their childhoods.

With the holidays rapidly approaching, movie theaters are preparing. This year, some expected hits include ‘Rogue One: A Star Wars Story,’ and ‘Office Christmas Party.’
As children, many students grew up watching classics such as “A Christmas Carol,” “How the Grinch Stole Christmas,” “A Christmas Story” and “Rudolph the Red-Nosed Reindeer.”
Now, as adults, many students still watch these films and continue to enjoy seeing them.
“I like ‘It’s a Wonderful Life,’ It had a great actor named James Stewart and [he is] faced with all kinds of problems and possible bankruptcy,” said Donna Kaye, tutor. “He keeps his Christmas spirit, perseveres and everything turns around for him.”
‘It’s A Wonderful Life’ has also been referenced in several other movies as a true holiday classic for anyone to watch over the holidays with the family. It also covers the joy of celebrating Christmas with one’s family.
There are also movies that do not focus on Christmas but on other holidays as well, such as Kwanza, Hanukkah and Diwali. For Lynn alum Victor Laznik, he prefers the untraditional comedy movies rather than the traditional movies.
“These [new movies] are usually one-offs, but [I like] ‘Eight Crazy Nights.’” ‘Eight Crazy Nights’ follows the adventures of a 30-something-year-old party animal, that ends up with community service at a youth basketball camp (after wrecking a restaurant and a Santa sign).
Unlike other holiday movies that focus on Christmas, ‘Eight Crazy Nights’ is an animated cartoon meant for adults, and there is a huge focus on Jewish holiday customs instead of religious Christian and Catholic customs.
Other movies such as “How the Grinch Saves Christmas” and “Elf,” also focus on the non-religious side of the holidays, focusing rather on the comedic side of the holiday season.
“‘[National Lampoon’s] Christmas Vacation,’” is hilarious,” said Matthew Colwill, sophomore.
All in all, the holidays are a great time for watching movies that can either be classical or modern, depending on what is available. This holiday season, it appears students around campus prefer the funny movies to the classical ones.