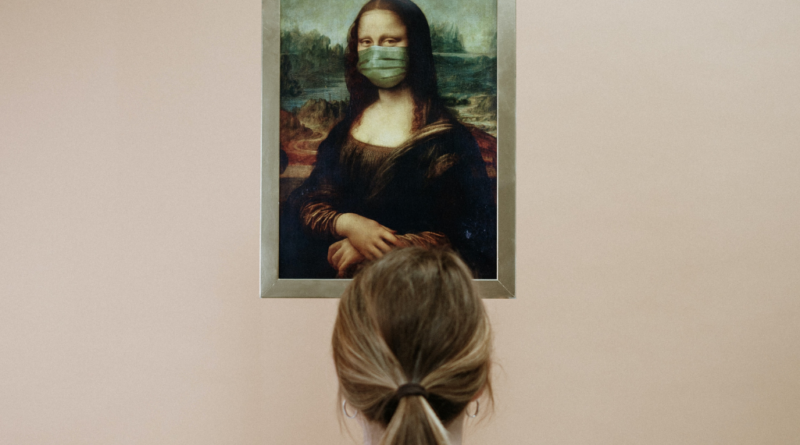 Lacking a government deployed nationalized infrastructure to support artists, the first eight months of the pandemic has amounted to a frantic, clumsy and inefficient effort to reduce the mortality rate.

After the pandemic, President Trump signed a relief bill allocating $300 million to cultural organizations, which trickled down to institutions before making its way to individual artists. Relative to the $4.5 billion in immediate losses in the arts and culture sector reported by Americans for the Arts, this effort was wasted.

While volunteer organizations may buy time this way, individuals cannot. Springboard for the Arts is an arts organization that helps build community and economic opportunities for artists. The fund usually sees about two to four applications a month. The program received 887 applications in March and distributed $192,000.

A report produced by Mid-America Arts Alliance, a non-profit regional arts organization, stated that 81.5 percent of artists surveyed had lost their income, and 37 percent have lost between three to five gigs.

“Based on the almost 11,000 organizations that have reported, median [losses] are about $34,000 per organization, due to closures, cancellations, and rescheduling… That’s not recoverable,” said Ruby Lopez Harper, senior director of Local Arts Advancement at Americans for the Arts, told Hyperallergic, an online arts magazine.

The public can and should write to their senators to initiate plans for a government grant program that directly funds artists based on merit judged by the local art institutions. If the public does nothing before the pandemic is over, many artists will change career paths rather than using their artistry to contribute to cultural value. 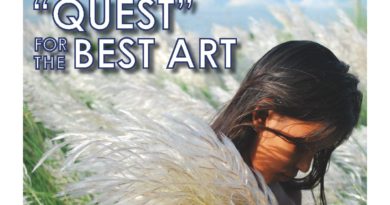 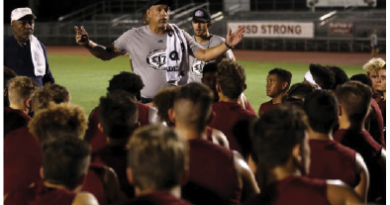 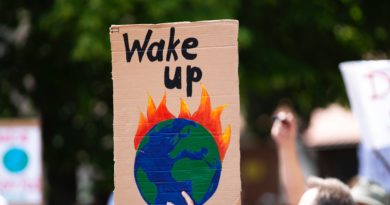 The Power of Youth