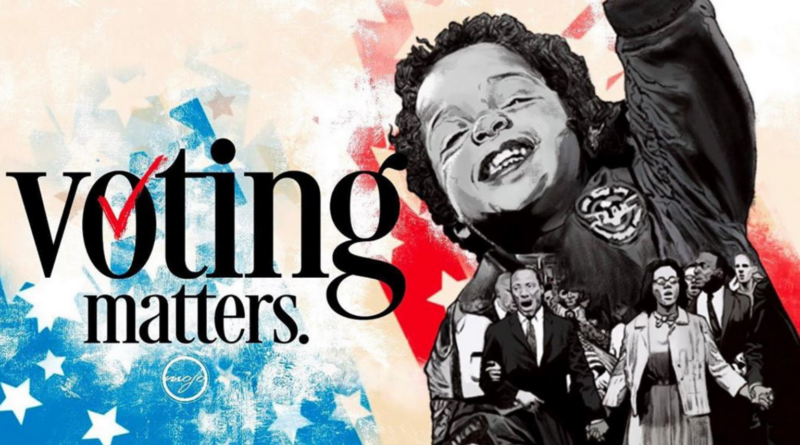 Former First Lady Michelle Obama launched a digital mural campaign in partnership with her voting organization, When We All Vote and 13 Wynwood Walls creators to encourage voter participation.

Launched in 2018 by co-chairs Michelle Obama, Tom Hanks, Lin-Manuel Miranda, Janelle Monae, Chris Paul, Faith Hill and Tim McGraw, When We All Vote changes the culture around voting. Described in its mission statement as a non-profit, nonpartisan organization that is on a mission to increase participation in every election and close the race and age voting gap.

“When We All Vote is committed to shifting the culture around voting by touching communities all across the country in new and innovative ways. The Arts has a unique ability to spotlight society’s most pressing issues and inspire people to take action,” said Stephanie Young, chief officer of communications, culture and media partnerships in a press release for When We All Vote.

Recently, the organization reached out to Goldman Global Arts, the creative agency that curates Wynwood Walls, to appoint the artists whose work will be displayed in Times Square and in arenas and stadiums throughout the U.S., including the American Airlines Arena, according to the Miami Herald.

Srebnick continued “We are proud to work with When We All Vote to bring together 13 American artists to amplify the importance of every vote and broadcast that message on billboards across the country while also sharing these original works in a vibrant social media campaign. No matter your party, we must do our part to protect democracy, we must all VOTE!”

“The art I created for Goldman Global Arts and When We All Vote’s digital mural campaign is now up at several cities across the nation! Democracy only works when we participate. We’re only 27 days away from Election Day… make sure you’re registered and get to the polls,”said Shepard Fairey, one of the 13 artists commissioned and founder of Obey Giant to Instagrammer News. 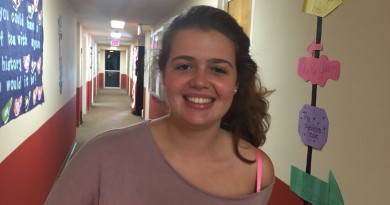 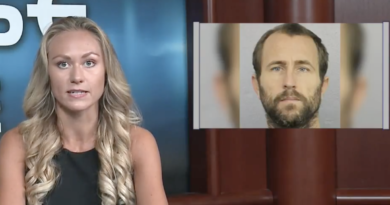 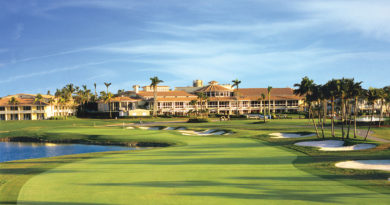