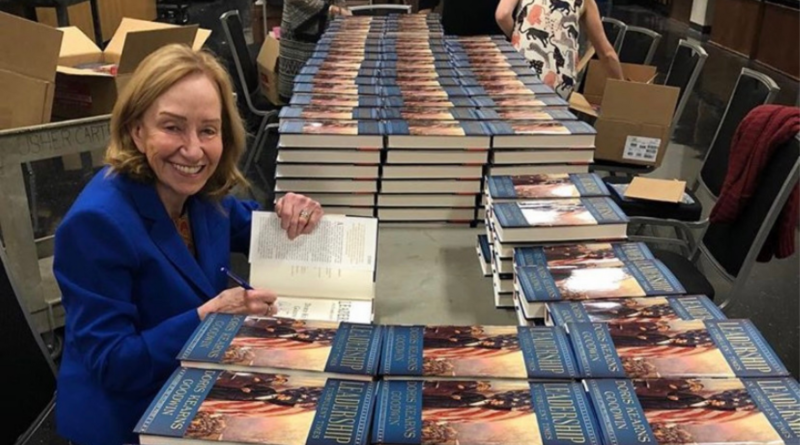 The students heard from the famous American biographer, Doris Kearney Goodwin, in a series of segmented videos about lessons to learn from past leaders. Goodwin discussed the leadership traits of the four historical figures: Teddy Roosevelt, Franklin Roosevelt, Abraham Lincoln and Lyndon Johnson, after analyzing their behaviors from a journalist’s perspective.

These United States presidents defined leadership as the ability to use talents, skills and emotional intelligence to mobilize people for a common purpose. It is not an individual practice but rather a team effort. A leader must work in group settings, be challenged by others’ ideas and create a sense of hope for the people.

“Good leadership requires you to surround yourself with people of diverse perspectives who can disagree with you without fear of retaliation,” said Goodwin, American biographer.

According to Goodwin, the common purpose among leaders is to make a positive difference in people’s lives. Small actions and seemingly unimportant people can make positive changes; a person does not have to be the United States president to make a positive impact. Someone can make monumental changes by simply following their passion for the greater good of the world.

The drive for success, otherwise known as ambition, is another critical component of leadership. Abraham Lincoln was born with ambition. He said, “I will prepare,
and someday my chance will come,” and eventually went down in history as one of America’s most ambitious change-makers.

Self-reflection is one more critical aspect of leadership. Learning that nothing comes easy is usually a hard pill to swallow. However, according to Goodwin, embracing humility amid a crisis is essential to self-growth.

When learning how to control anger in a leadership position resiliently, Goodwin recommends writing a “hot note.” The notes are meant to be written to a particular person when an individual is hot-headed, but not sent so the writer can calm down and determine if the battle is worth fighting. Abraham Lincoln used this method several times in his presidential days.

This method can be used in forms of e-mail, text or social media in today’s society. It is so easy to send a message that can never be erased instantly. Writing a “hot note” will allow the individual to take a step back and reflect, rather than doing something they will later regret.

To learn more about being a leader on campus, contact the Director of Student Involvement at jkuwik@lynn.edu. 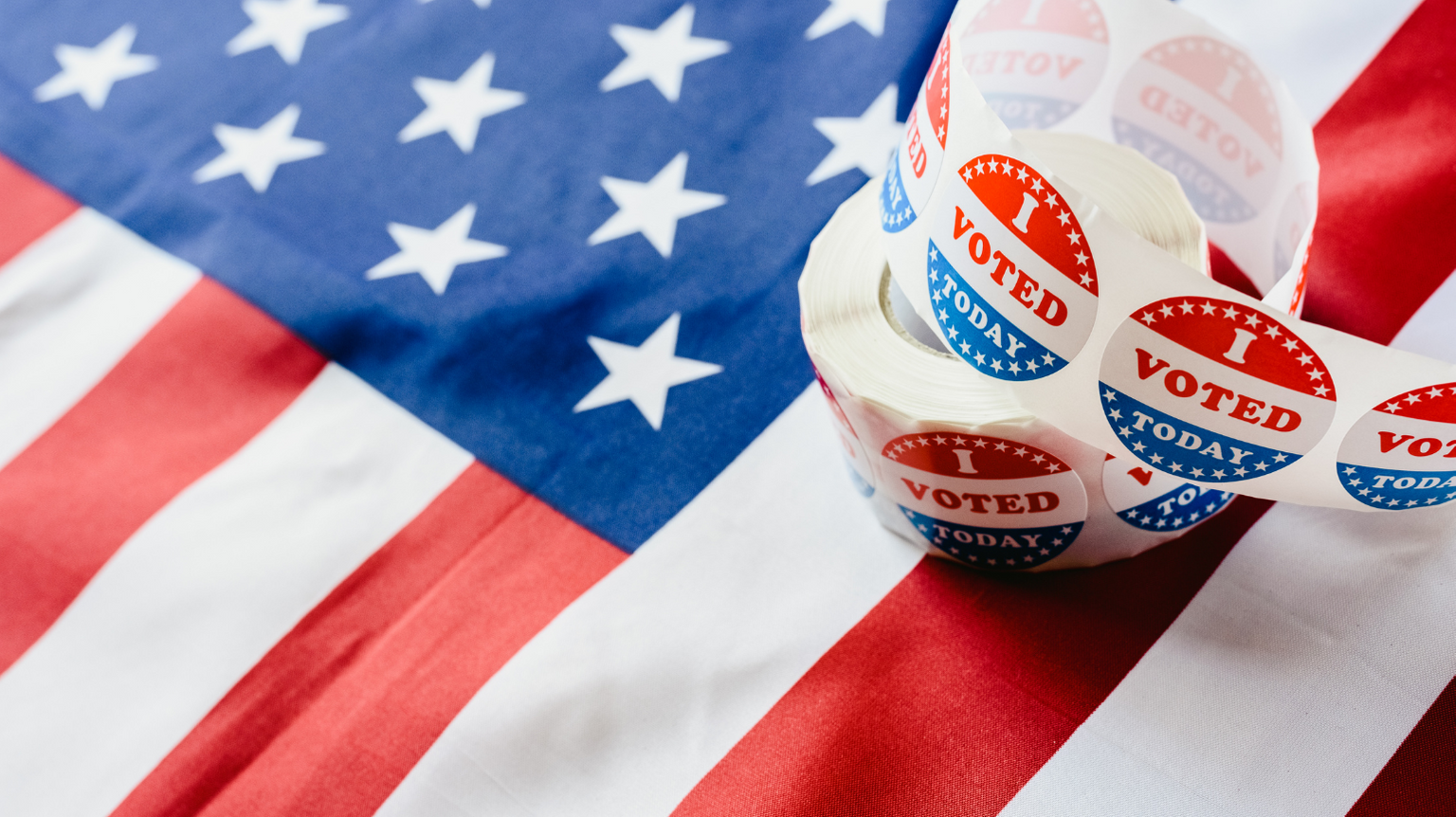 Constitution Day: Your Voice, Your Vote 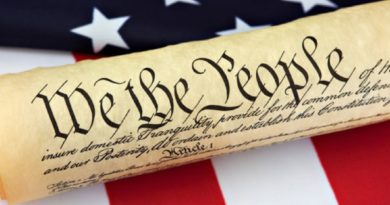 Editorial: The Constitutionality Of Impeachment