President Donald J. Trump may be attempting to manipulate the electoral process and retain the presidency regardless of the election results by discrediting mail-in and absentee votes.

Amidst the international COVID-19 pandemic, Trump has condemned
the postal service, absentee ballots, and mail-in voting, alleging that these systems are ripe for fraud, and instructed his campaign to take actions based on these allegations. In North Carolina, Trump’s campaign recently filed a lawsuit over a new rule on processing absentee votes, complained to the Board of Elections, and wrote to many of the state’s local election offices with instructions against following the rule according to the Associated Press.

The campaign committee alleged that the State Board of Elections’ system would permit absentee ballots to be cast late and without proper witness verification.

“Trump continues to claim that mail-in voting [is] unreliable and filled with fraud, even though every single scholarly study of mail-in voting has suggested the exact opposite,” said Dr. Robert Watson, Distinguished Professor of American History at Lynn University. “Even he, his family, and his Cabinet vote by mail.”

“It’s clearly based on an overall strategy to disrupt the election as much as possible,” said Barry Richard, who represented President George W. Bush’s campaign in the 2000 Florida recount, according to the Associated Press. “You’re really seeing a broad-based, generalized strategy to suppress the vote by the Republican Party.”

In addition to attempting to suppress absentee and mail-in votes, Trump is also trying to ensure that he can retain the presidency even if he loses by confirming his nominee to replace Ruth Bader Ginsburg: Amy Coney Barrett.

Trump stated on Sept. 23 that he thinks the election “will end up in the Supreme Court,” a sentiment which he echoed during the presidential debate on Sept. 29.

The Constitution’s application depends entirely on how the judges interpret it, and the judges’ interpretations are based mainly on personal and political beliefs.

“Trump has said that, if he didn’t win, the election would be a fraud and, shockingly, he has repeatedly refused to accept the results of an election or pledge his support for a peaceful and civil transfer of power,” said Dr. Watson. “We need to take stock of what is happening. The President of the United States is and has been advocating illegal actions, spewing lies, and undermining the integrity of our elections.”

Trevor Potter, president of the private Campaign Legal Center, stated to the Associated Press: “We are used to presidents bowing to a court determination, bowing to a finding by an inspector general … but if the president refuses to do that, what are the mechanism to hold him and his administration accountable?” 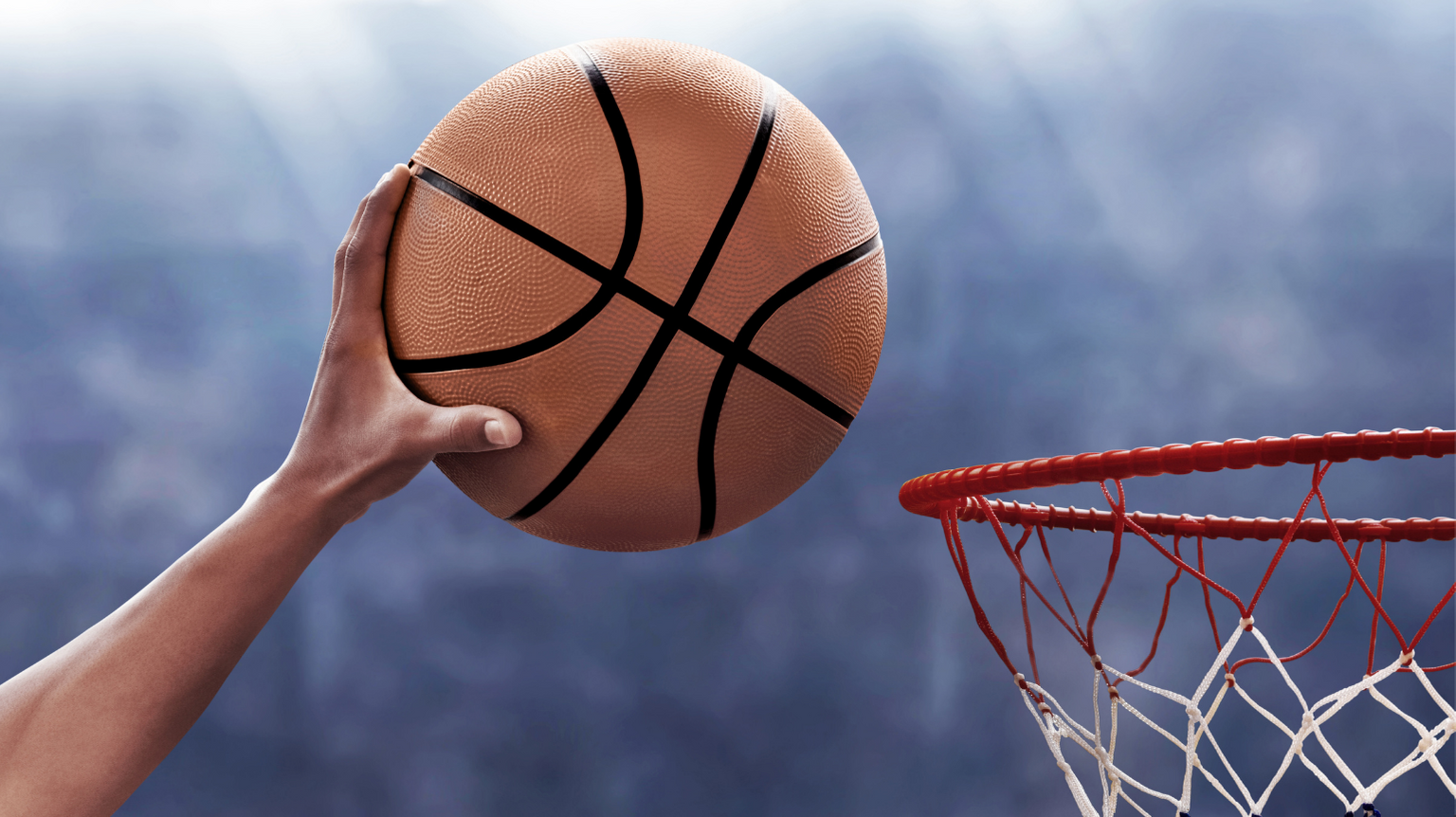 Bubble (No) Trouble: The Success Of The NBA’s Plan to Combat Coronavirus

A World Full of Opportunities