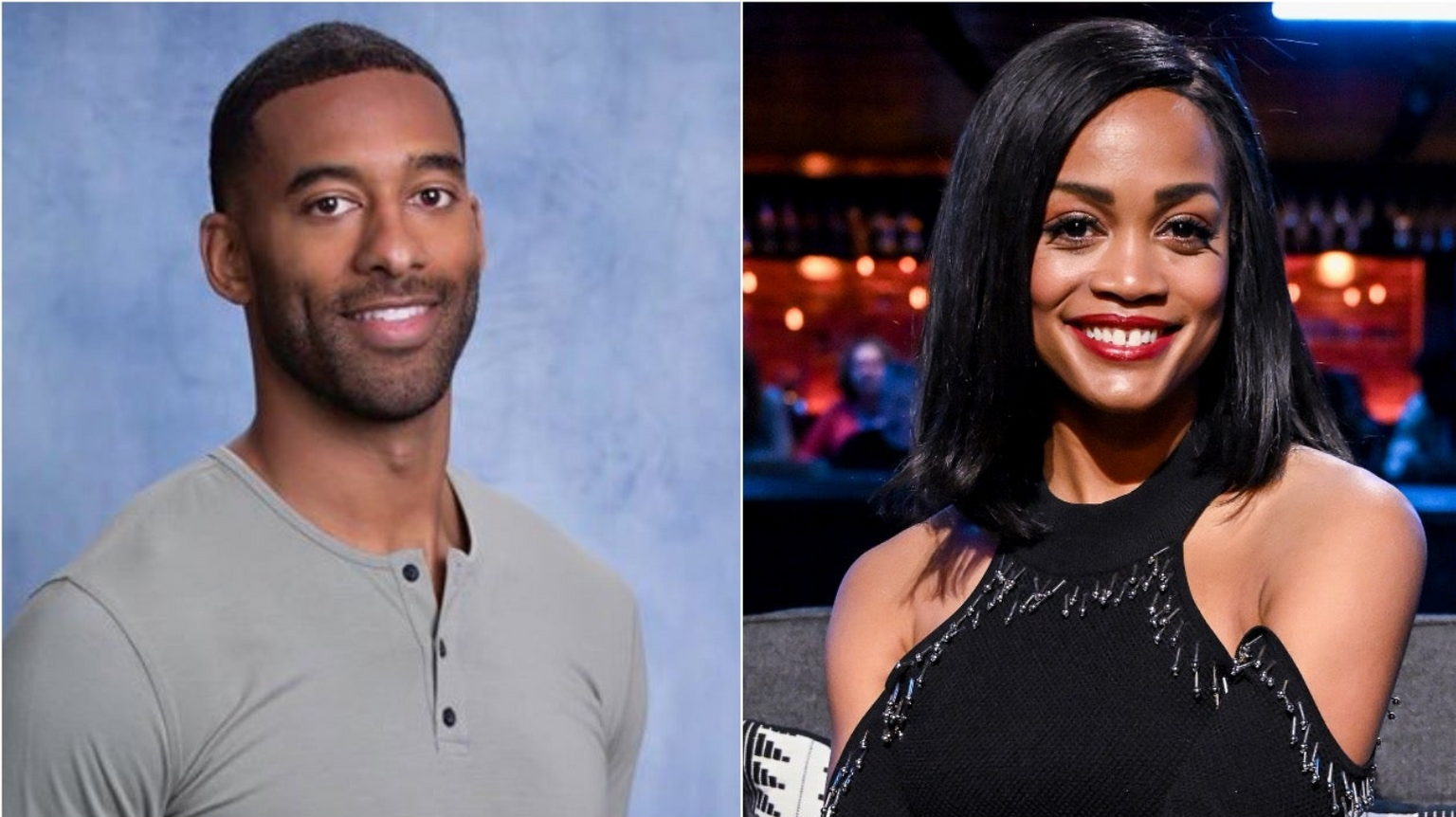 After 40 seasons of the Bachelor/Bachelorette, this is the first time there
is a black male lead on the show. James’ season of “The Bachelor” is scheduled to air in 2021, and is currently filming at the Nemacolin Woodlands Resort in Pennsylvania.

There have been problems with diversity in the Bachelor franchise as there has also only been one black bachelorette casted, Rachel Lindsay. Over the years, Lindsay has voiced concern about a lack of diversity.

“It is a big step forward for a show that has been critiqued for its lack of diversity,” said Sandy Cohn, host on Good Morning America. 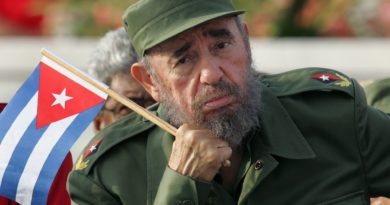 Time To Deck The Halloween Halls 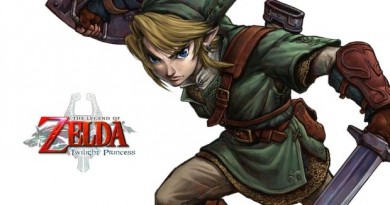 The Legend of Zelda Twilight Princess Remake Closes In