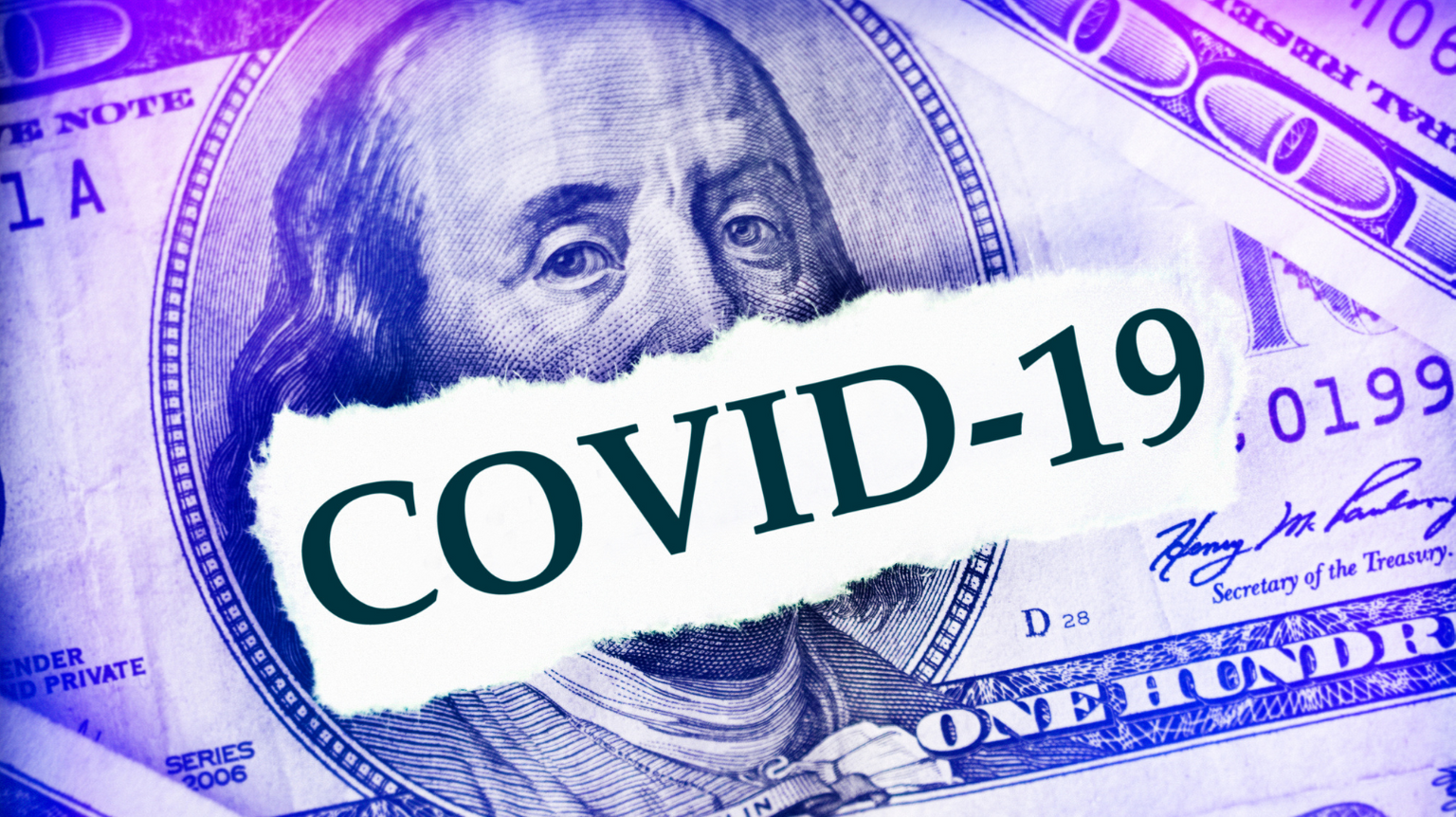 Consumer priorities have shifted since the pandemic and it is clear that consumerism will look much different in the future.

Among many other aspects of life, how and where consumers spend money has drastically changed since shutdowns began. In a global survey by McKinsey & Company, it was discovered that spending in groceries, home entertainment and household supplies increased by upwards of 15 percent, while most other industries saw sharp decreases. Restaurants, personal care services, apparel and all travel services saw a decrease in spending within the 50 percent range.

iPulse set out to see how the Lynn community spent their money since March, when COVID-19 became widespread.

“I spent a lot more money on groceries, since I stopped spending money at restaurants,” said Nicolas Dasso, sophomore. “Since bars and clubs haven’t been open, that’s one industry that I’ve spent zero money in.”

“I know that I definitely spent the least amount of money on fast food and shopping,” said Cecilia Marquez, sophomore. “I’d have to say that gas is something that I spent a lot more money on, at least compared to other things.” “The one thing I spent the most money on since March was eating out,” said Alexa Juanteguy, senior. “[That’s] the one thing I didn’t spend a lot of money on because I was home.”

“The thing I spent the most money on since March was food since school closed early and my other option was to order food,” said Evan Rosario, sophomore. “Another thing I found myself doing is paying for more subscriptions since I was inside all day and would finish shows quickly.”

“I’ve mainly been spending money on restaurant food. I don’t remember the exact amount, but I can recall the last thing I spent money on was bubble tea,” said Aiden Kimm, sophomore. “I didn’t spend any money on groceries or gas for my car.”

“I spent less money on restaurants and entertainment, such as movie theaters,” said Ian Santos-Buch, sophomore. “But more money on groceries, technology, and running shoes.” 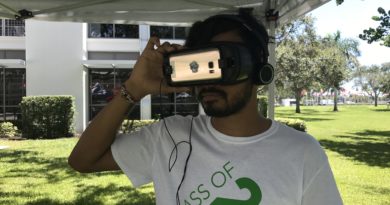 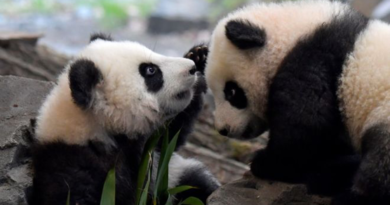 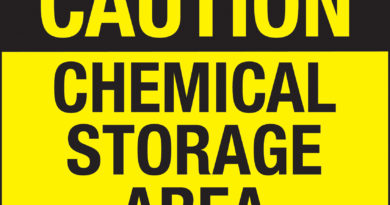