Maha Haddioui, alumna and former member of Lynn’s women’s golf team has become a professional on the course since graduating in 2010.

Haddioui’s love for the sport started back home in Morocco when she began playing golf at the age of 12.

“It was very random since my parents do not play golf,” said Haddioui.

Haddioui played in several tournaments during her time here at Lynn, totaling to about 40 tournaments all around the state of Florida.

“I would say my favorite tournaments are the ones I won, the Flagler invite [and] the Slam Fall invitational,” said Haddioui. “I really enjoyed playing in Kiawah Island, which is still one of my favorite courses.”

During her sophomore year, Haddioui won Fe¬male Athlete of the Year at Lynn and was named Golfer of the Year by the SSC Conference.

“It was very big for me because it was a very competitive environment and we had really good players on the team,” said Haddioui.

“It was a great incentive to keep my golf game at its best, especially with my ambition of becoming a professional golfer on tour,” said Haddioui.

Haddioui states that playing for Lynn has helped her a lot as a golfer and as a person.

“It made me more responsible as a person and more used to traveling for tournaments,” said Haddioui.

Haddioui successfully turned her passion into a career and now she gets to do what she loves as her job: play golf.

“I think that’s what life is about, doing what you love,” she said. “I can’t imagine myself doing something else than playing golf and being on tour. But life is about dreaming and making your dreams come true, so I give it my all not to ever have any regrets.”

Haddioui has not only established a professional career, but she also left a mark on golf history. Recently, she became the first and up until now the only Arab player to make it to the European Tour.

“I am the only Arab player in history to have ever made it to the European Tour,” said Haddioui. “It’s something I am really proud of. It makes me want to push myself harder to become an even better player and win a major event,” admitted Haddioui.

On her way to the top, this year Haddioui was named Athlete of the Year in Morocco.

“I’m very excited to have won it as a golfer, but also as a woman,” said Haddioui. “It’s very important for me to be an ambassador for women’s golf in the Arab World.”

Haddioui states she has learned many important life lessons through golfing.

“To succeed in golf you need to be patient, motivated, persevering and have a great body coordination. It makes you learn a lot about yourself as a person,” said Haddioui. 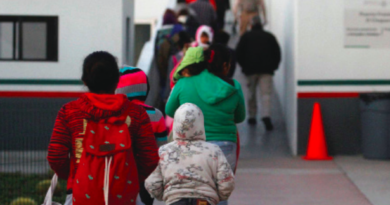 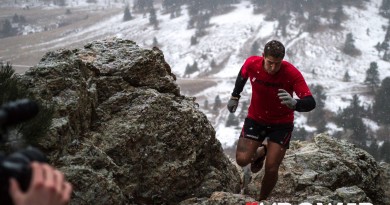