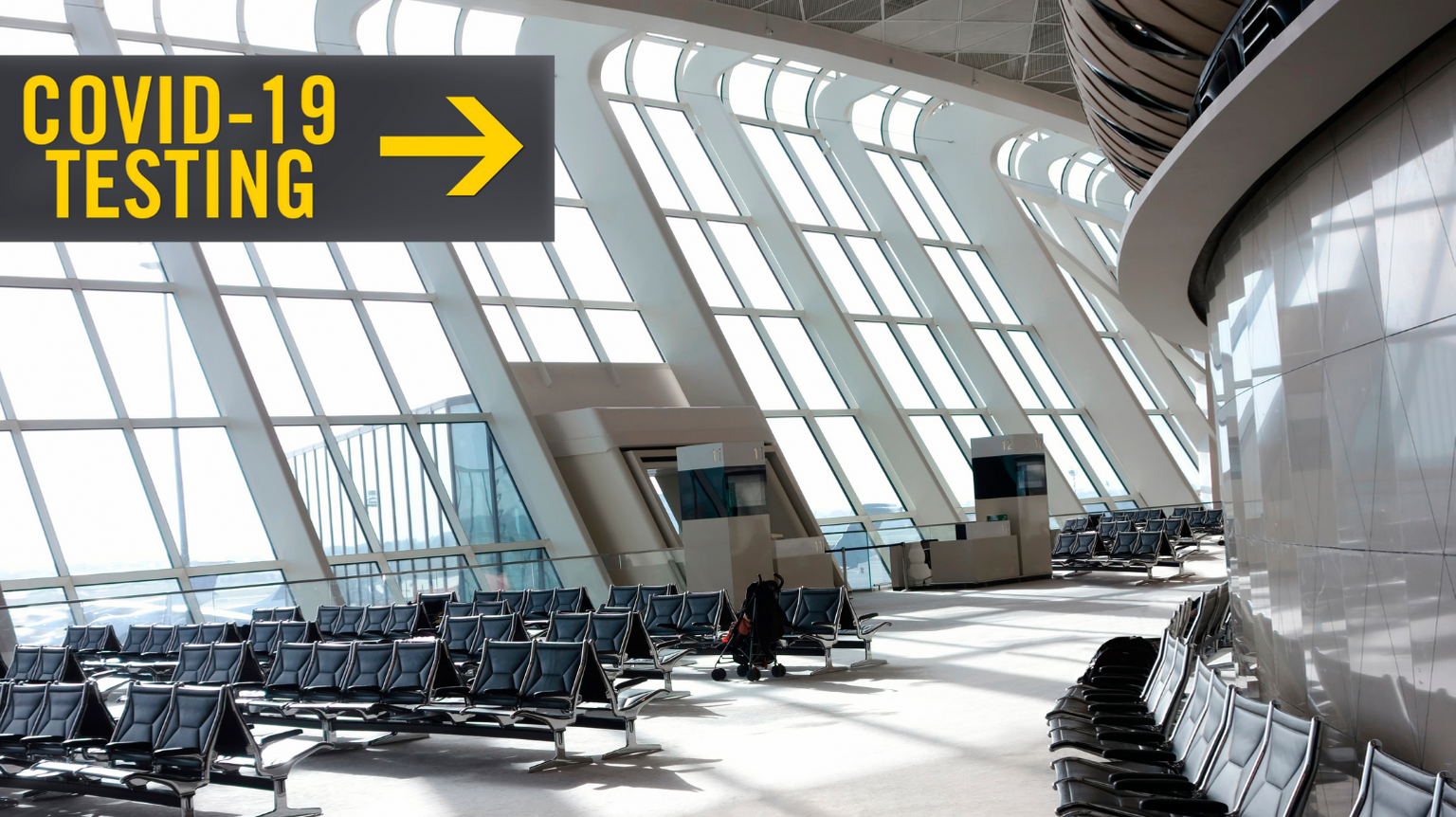 The U.S. government recently lifted the ban on flights imposed due to COVID-19 coming from specific countries classified high risk.

Prior to this, the U.S. government had implemented travel bans and flight restrictions, preventing travelers from high-risk countries to enter the U.S.

Flights from countries like Brazil, Iran, China, the UK, Ireland and Europe’s Schengen Zone, were ordered to land strictly on one of the 15 airports designated for COVID-19 screenings.

Travelers from these countries were subjected to extensive COVID-19 screening upon arrival at airports including Boston, Miami, Seattle, San Francisco and nine other major U.S. airports. According to the CDC, screenings will now be focused primarily on pre-departure and in-flight measures.

“It’s a small step to open the airports to foreign countries,” said Lissa Anderson, a teacher in São Paulo. “It still doesn’t change the situation for travelers, but it is still a step towards resuming travel.”

Although the flight restrictions have been lifted, the entry restrictions remain in place, with no estimate of when this will change. Currently, the only people allowed to enter the U.S from these certain countries are U.S. citizens, residents, direct relatives to a U.S. resident and certain visas. Students and tourists remain banned from the country.

“They really should have opened the border at least for students by now,” said Patricia Barbosa, a U.S resident. “Students should be considered essential travel.”

Tourists, students and businessmen are anxiously waiting for the borders to open, as many of them have matters to take care of and classes to attend.

“I don’t know when they will open, but I hope it is soon,” said Otavio Luiz, a Brazilian resident. 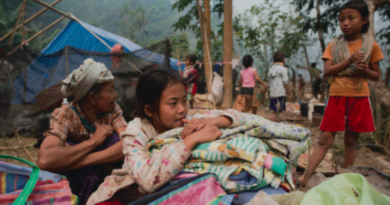 Myanmar Refugees Most Affected By Ban 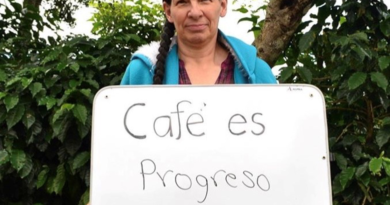 The Impact of Sustainable Farming