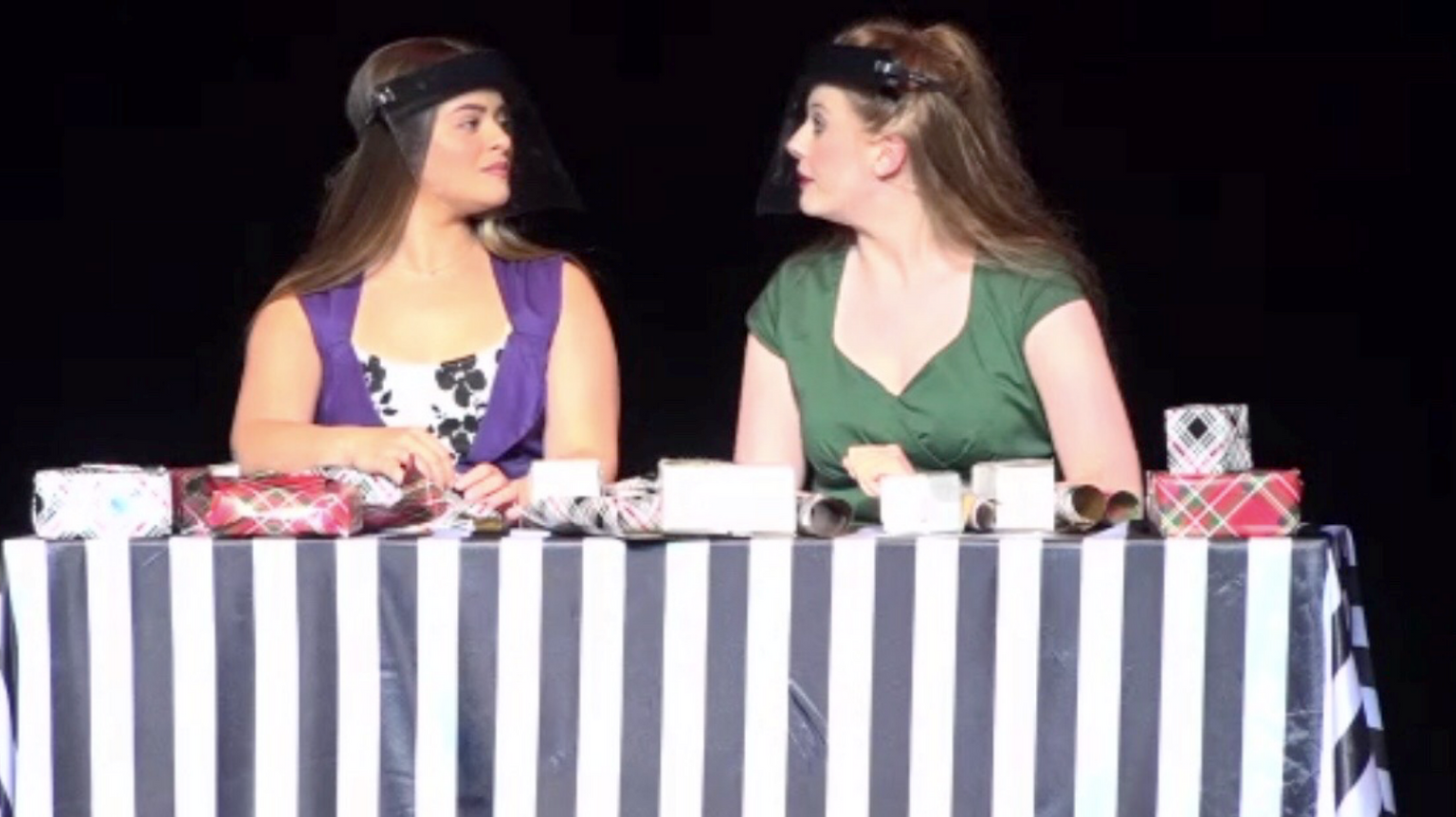 The Lynn drama department had their first show on Sept. 18, in the Keith C. and Elaine Johnson Wold Performing Arts Center via Zoom for audiences to enjoy.

The show began with Professor Adam Simpson, director, sharing with the audience how COVID-19 has affected the drama department.

“Lynn drama is adapting and changing, but we are moving forward. Teaching a course in drama is a challenging job at this time,” said Simpson.

The show included singing and dancing numbers and started with performances from plays like the Children of Eden and Watermelon Boats.

“I liked that the show was on Zoom,” said 1 Emily Dann, senior. “It still looked like a
professional show even though it was on
Zoom.”

During the performances, actors wore face shields if they were in a scene with other performers. Additionally, the acting scenes with two or more actors required that the actors stand six-feet apart. Social distancing played a significant part in the success of the first showcase of the fall semester.

2. All the actors at the end of the showcase in costume wearing their face shields. Photo/ BFA in Musical Theater Showcase. 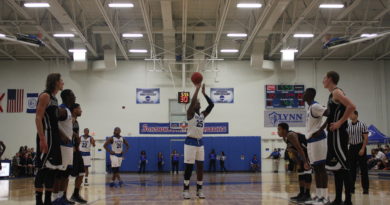 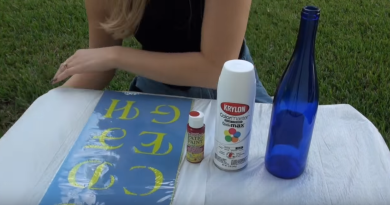 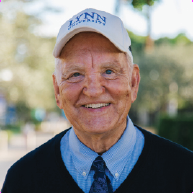 PREPARED TO CHANGE THE WORLD ONE STUDENT AT A TIME