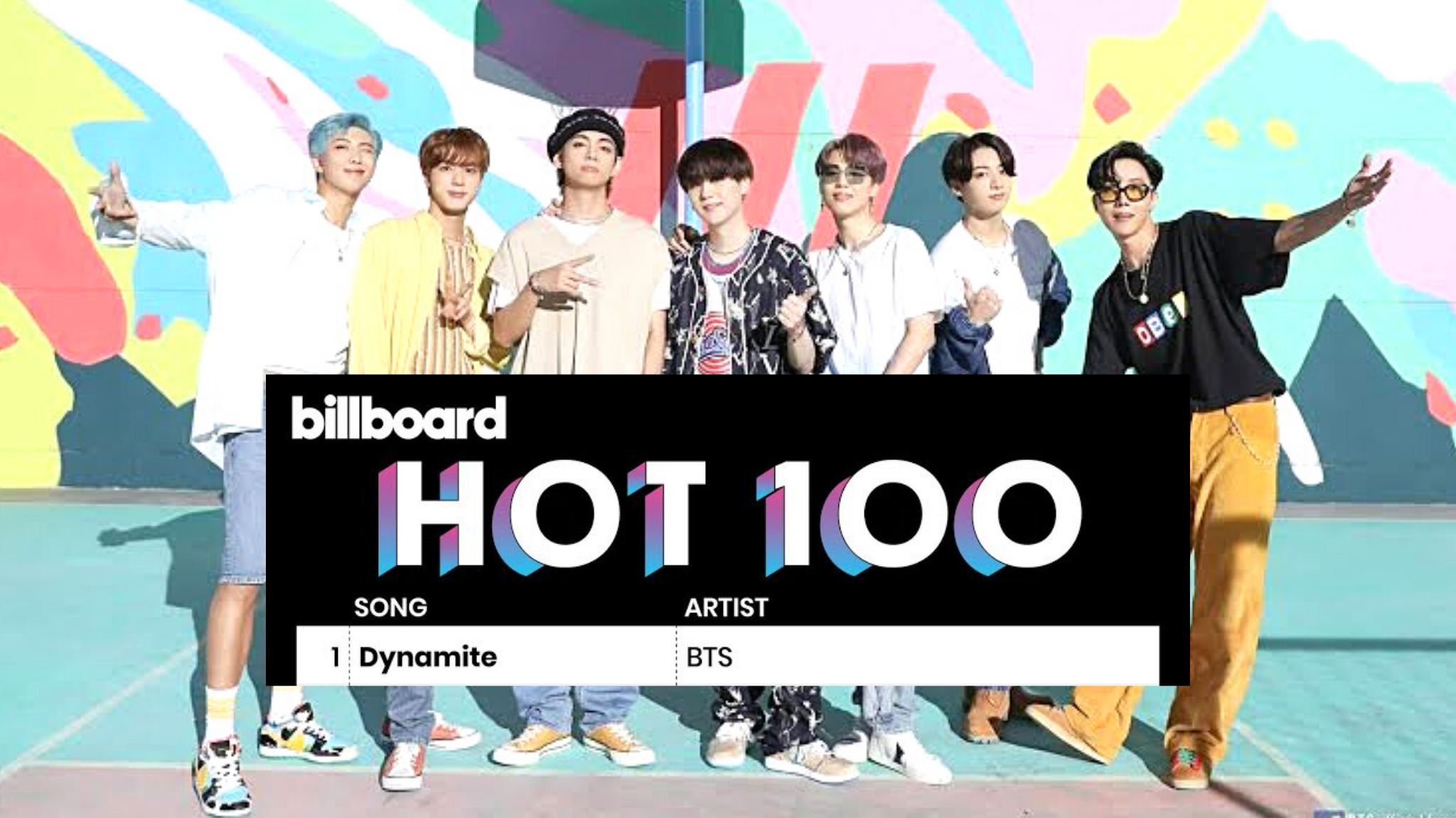 On August 31, South Korean boy group BTS worldwide achieved their first No. 1 on the Billboard Hot 100 with the groups’ first all-English single “Dynamite.”

After reaching No. 4 in March with their song, “On,” BTS fans, otherwise known as ARMY, made it their mission to get the boys a number one even if it wasn’t in Korean. They managed to achieve this goal with their hit song “Dynamite.”

On August 21, “Dynamite” was released. The song was released on all streaming platforms, along with a quirky disco-themed music video. In 24 hours, BTS gained 101.1 million views making it the biggest first day to debut on YouTube.

BTS is the first all-South Korean group to lead the Hot 100 and the second Asian act since Japanese artist Kyu Sakamoto with Sukiyaki for three weeks in June 1963. Other records they hold are four No. 1 albums on the Billboard 200 chart and most weeks at No. 1 on the Social 50 Chart.

Leader RM recently told Apple Music’s Zane Lowe, “We made this song in hopes of giving energy to the listeners.”

They recorded the song to cheer up the ARMY due to the global pandemic bringing many moods to an all-time low. “We’re glad this song turned out great and hope a lot of our fans can listen to it to receive this positive energy we tried to incorporate in the song.” 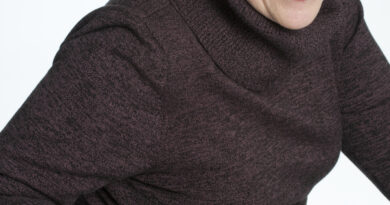