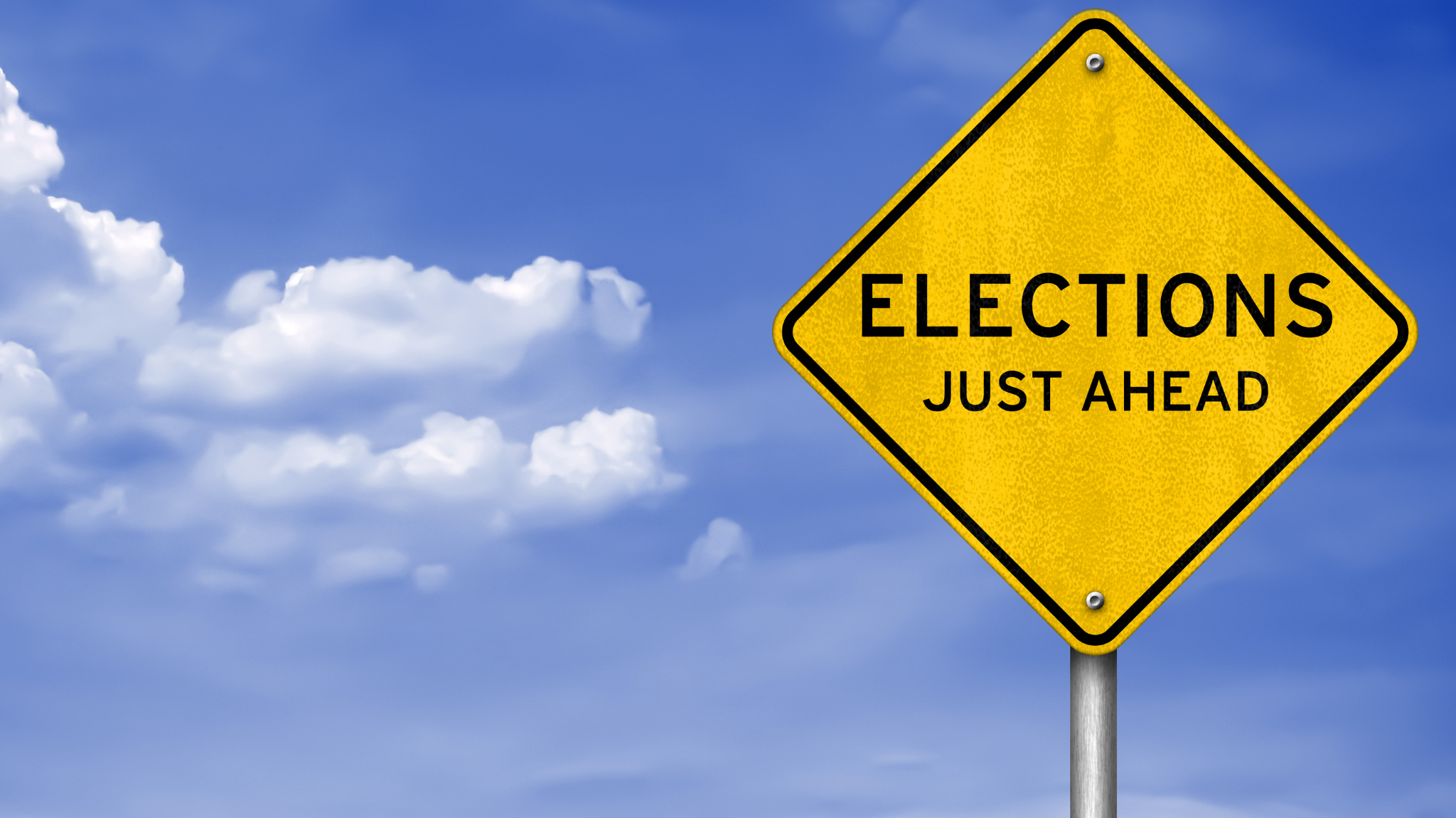 “I think voting is important,” said Oliveira, Brazilian sophomore. “But I do like the fact that we are not obligated to vote here in America like we are in some other countries.”

With Biden having the Democratic nomination and Trump having the Republican nomination, America faces a difficult decision. With America’s diverse population, everyone is going to look for specific qualities that they find desirable in a candidate.

“I think the leader of the country should have a lot of economic understanding,” said Oliveira. “But they should also be able to do all of the brave and necessary changes to the country.”

Looking at the characteristics of a candidate is extremely important. Voters should also know about promises that each candidate has made while campaigning—for example, Trump advocates for bringing the troops home while strengthening and expanding America’s military. Biden focuses more on the troop’s families through the launch of Joining Forces.

“I would personally diminish the role of the military,” said Oliveira. “I think we spend so much money on [the] military every year.”

Each year, the United States spends around $934 billion on the military- more than half of the federal budget. There is a question of whether politicians truly express their beliefs or just pleasing their audience to avoid public scrutiny.

“I think the leaders of the country just do popular decisions to make people happy and not actually do what the country needs and demands,” said Oliveira.

With the election coming closer, Americans need to prepare and inform themselves on which candidate they believe will fit the job best. 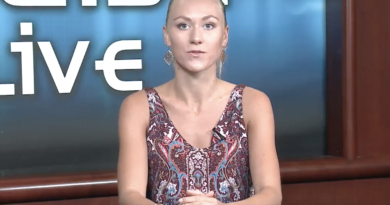 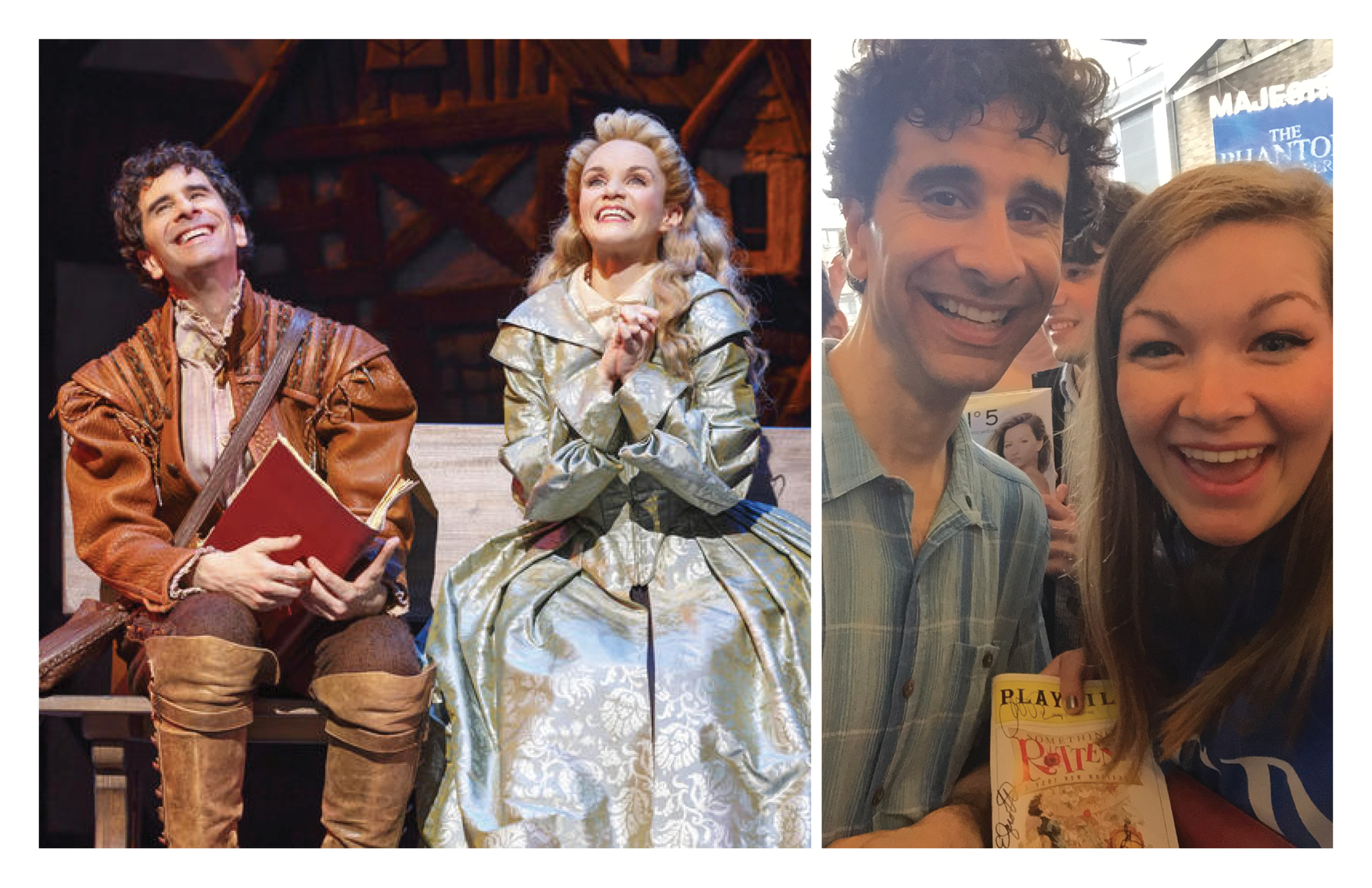 “Something Rotten” Becomes Something Sweet for Schwarzkopf