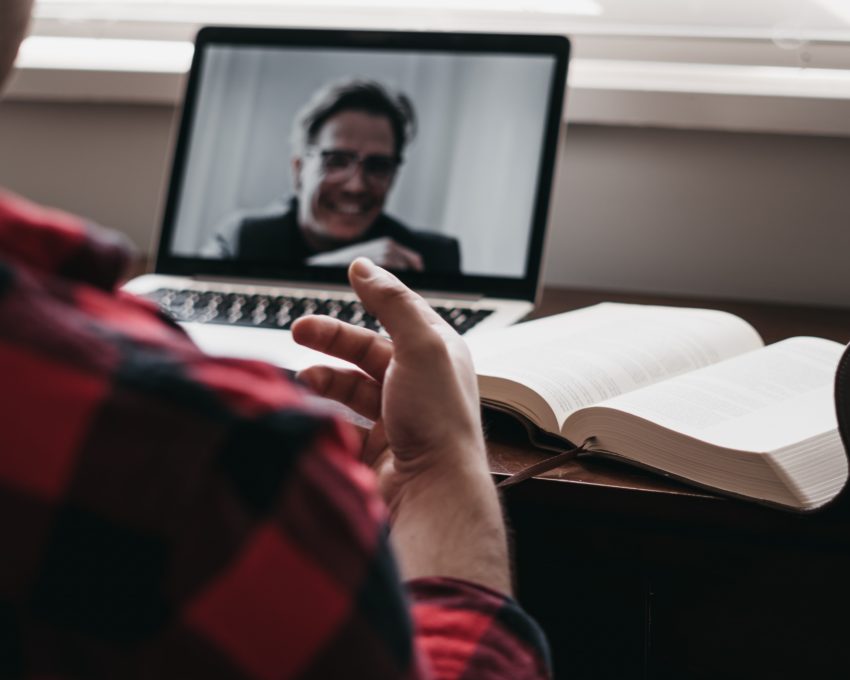 Creating and maintaining social relationships can be difficult at times, especially for the LGBTQ+ community, but the internet makes isolation a little more bearable.

For LGBTQ+ people, social distancing in the time of COVID-19 has made forming relationships with one another even more challenging than before.

“My friends and their pals threw Sophia a ninth birthday party in Animal Crossing: New Horizon because she couldn’t see her pals due to lockdown,” said Alexia Christofi, a Twitter user.

As a community that so commonly reinforces freedom, love and celebrating one’s individuality, the sudden lack of local events and meetings can leave many feeling stifled and isolated at home. Self-isolation is not an issue just affecting the LGBTQ+ community – everyone is in self-isolation.

The internet houses hundreds of thousands of niche communities in which to meet people. Those on the fringes of society have been using it to find one another since its inception. If there is a hobby or an interest in some form of media, the chances are that they will have a community built around it and a percentage of that community will be LGBTQ+.

Online video chat applications such as Skype, FaceTime or Discord have also provided similar functions for years, and many people are finding creative ways to use these programs in their relationships. From online dates involving simultaneous meal preparation from across the globe to enjoying music and movies streamed over websites to gatherings held in video games, human connections are maintained.

Though, at times, it can be frustrating or difficult, no one is truly alone in isolation.