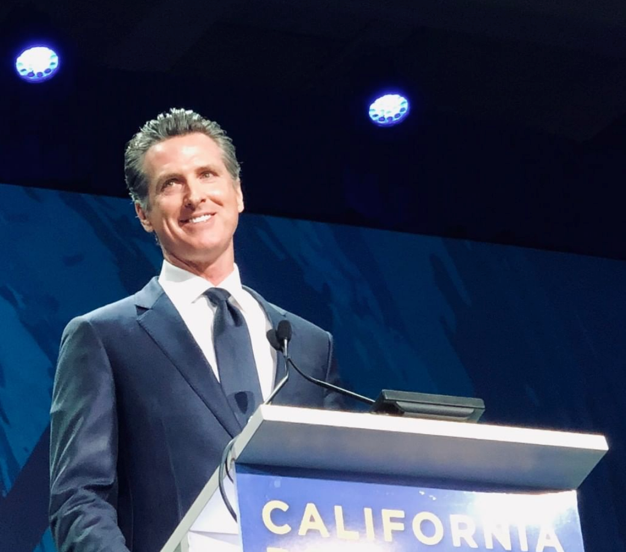 The National Rifle Association (NRA) and other pro-gun lobbying groups filed a lawsuit against the California Governor Gavin Newsom’s (D) and other officials after the state ordered gun stores to close after deeming them non-essential in the shelter-in-place order amid the COVID-19 outbreak.

“Municipalities who target lawful gun stores for closure aren’t promoting safety—by weaponizing their politics to disarm you and your loved ones, these shameless partisans are recklessly promoting a gun-control agenda that suffocates your self-defense rights when you need them most,” said Jason Ouimet, the executive director of the NRA’s Institute for Legislative Action, in a statement.

The suit was filed Friday, March 27, by the NRA in the U.S. District Court for the Central District of California. In addition to suing the state and its governor, they as well filled a legal lawsuit against California Department of Public Health Director Dr. Sonia Angell, Los Angeles County Sheriff Alex Villanueva, and Los Angeles County Public Health Director Dr. Barbara Ferrer.

Since the beginning of 2020 firearms sales were at an all-time high, probably fueled by being a presidential election year. January and February recorded record numbers of background checks, the barometer of gun sales. However, since the coronavirus outbreak sales have skyrocketed, with gun shops reporting long lines.

“The gun lobby is not willing to stand for a few days or a few weeks of less profit in order to protect public health, and it’s outrageous and definitely not required by the Second Amendment,” said Jonathan Lowy, chief counsel for the Brady Campaign. “It’s a public health issue, not a Second Amendment issue. The fact is that guns, the nature of guns, require that they be sold with a lot of close interaction. They can’t be sold from vending machines, can’t be sold with curbside pickup.”

The Trump administration is against the idea that gun shops should close during the pandemic, as he considers them “essential” business. Nevertheless, gun control groups are calling that such policy puts profit over public health. The Department of Homeland Security issued an advisory report stating that firearms shops should be considered essential services — just like grocery stores, pharmacies and hospitals — and allowed to remain open. This is just a guidance, states have final say on whether or not they adhere to the suggestions.

Over the last few days, the NRA has filed a lawsuit against the state of New York. For more information on the coronavirus check out the https://www.cdc.gov/coronavirus/2019-ncov/index.html 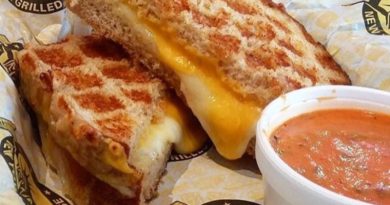 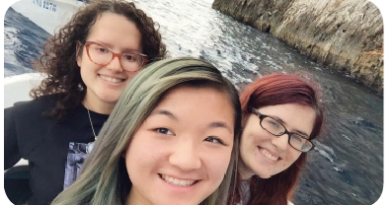 CASTAGNA FINDS HER HOME IN BOCA 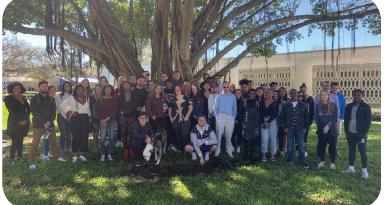