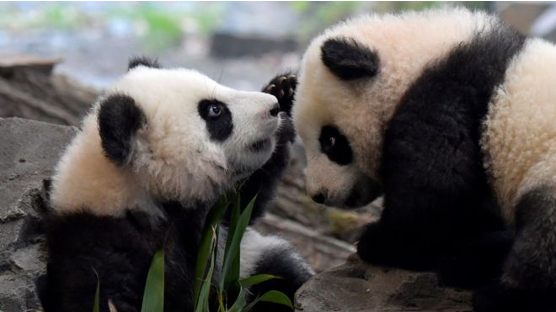 After many people have already died as a consequence of the coronavirus, the pandemic now also threatens animals’ lives as many zoos face a financial crisis.

As a result of restrictions of public life, zoos were also forced to shut their door to visitors. Since this goes hand in hand with a significant loss in income due to missing visitors, many zoos struggle to afford feeding their animals much longer. Neumünster Zoo has now announced that slaughtering some animals to feed others might be necessary.

“Yes, we do have a list of animals that we would have to slaughter first,” said Verena Kaspari, director of Neumünster Zoo.

Animals on the list include deer and goats but no endangered animals. The slaughtered animals could then be fed to predators. Among other inhabitants, the Neumünster zoo is the home of Germany’s biggest polar bear Vitus. So far, the zoo has lost close to $200,000 in ticket sales and donations and cannot afford fish and meat for much longer.

“It’s a worst-case scenario, we don’t see it getting that way yet, but we have to think of it early enough,” said Kaspari.

In addition to economic problems, zookeepers have also observed special behavior of their zoo animals. For instance, pandas in Moscow Zoo are approaching every single person who walks past their enclosure. Parrots and seals are also missing the attention that they usually get form visitors.

Chancellor of Germany, Angela Merkel has announced that zoos will be allowed to reopen on April 20. Hopefully, this can help these institutions out of this challenging crisis.