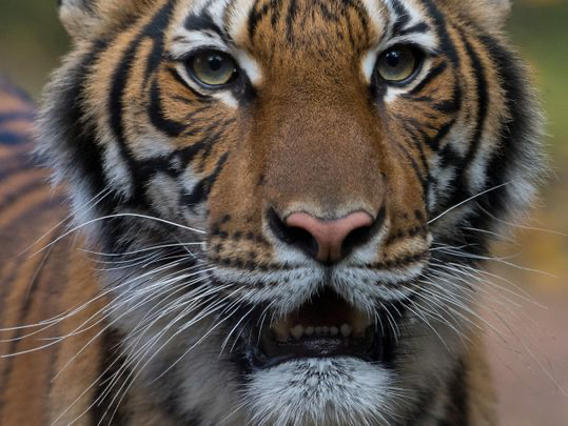 Bronx Zoo Tiger Was Hit by The Virus

In a New York City zoo in the Bronx, a tiger was the first confirmed case of a wild animal to contract COVID-19.

Many continue to ask the same questions: How did it start? What are the most theories on how Nada contracted the virus? Does this mean that animals can contract the virus?

As Katie Nibbs, reporter for Wired Magazine wrote, “Nadia had a cough. A dry cough. She neglected her meals and began to wheeze.”

Symptoms for the COVID-19 toward humans are very similar to what Nada was experiencing. In humans, they experience fever, cough, and shortness of breath. Nada experienced two of the three human symptoms, making it clear the virus-infected her. As keepers worry, they tried to figure out who was in contact with Nada.

Dr. Paul Calle, the chief veterinarian at the Bronx Zoo, said in a phone interview, “While the zookeepers generally keep a barrier between themselves and the cats, they do get within a few feet of the animals. During feeding and doing enrichment, they will come within feet of them but on opposite sides of the barrier.”

Writer Sean Collins recently detailed the knowledge behind Nada and his understanding of the COVID-19 effects on her. Collins explained, “Nada is believed to have been infected by a caretaker who was asymptomatic, or who cared for the cats before exhibiting symptoms.”

Many researchers do not know if animals can contract COVID-19. As with many other illnesses, they have taken action of medication toward Nada’s recovery process.