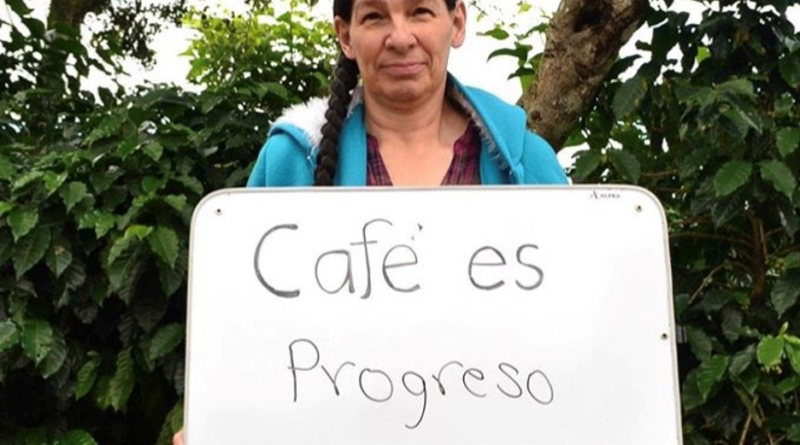 In Costa Rica, smallholder coffee producers are especially vulnerable to the effects of climate change because of irregular weather patterns, warmer temperatures and increased outbreaks of pests and diseases.

Doña Grace Navarro, proud owner of Jardin Ecologico Los Navarro, has taken on sustainable farming in the battle against climate change. She began farming organically because she realized she is allergic to chemicals but then became passionate about taking care of the environment. She began by creating a butterfly garden on her property.

Climate change is not only an agricultural and environmental issue, it is also a socioeconomic one. Many farmers are forced to migrate due to crop loss. Adapting to these changes is imperative in order for the coffee industry to survive because it threatens the supply of coffee at a worldwide level.

According to the Intergovernmental Panel on Climate Change (IPCC) of the United Nations, over the past 50 years there is a 90 percent probability that humans are responsible for the greenhouse gases that have provoked climate change.

“The ideal climate was the one before that no longer exists when there was a wet season and a dry season,” said Navarro. “Right now, we are in the rainy season and it is very dry. I feel like coffee has to adapt itself little by little to climate change.”

Farmers are having a difficult time battling many pests, including the notorious coffee rust which has devastating effects on farmers, especially smallholders. This is because heavy rains and high temperature allow pests and diseases thrive.

About 18 million bags of coffee were lost between 2012 and 2018 because pests. Many farmers buy herbicides and pesticides that they cannot afford because of climate change.

According to Specialty Coffee, it is predicted that the global temperature will rise between 0.5 and 8.7 degrees by 2,100 if current rates continue. The change in temperature is affecting global weather patterns and making it difficult to distinguish between wet and dry seasons. The lack of rain in the wet season is threatening coffee supply because water is a vital factor for the industry.

The most suitable average temperature for coffee is between 65 to 70 degrees Fahrenheit (18 to 21 degrees Celsius). Coffee can survive in 86 Fahrenheit (30 Celsius) but quality reduces tremendously due to environmental stress.

According to the New York Times, Central America is one of the most vulnerable regions in the world to climate change, thousands of migrants are making their way to the United States. The average temperature of the region has increased by two degrees Fahrenheit making many coffee regions that once flourished suddenly unsuitable.

Navarro tries her best to conserve water on her farm and does this in the most practical way, by having her coffee in the shade. Reforestation on coffee farms can be extremely effective because it reduces landslides, flooding, pests and diseases.

“I don’t think coffee without shade works anymore because it is too hot, we have to have it in the shade,” said Navarro. “I have a lot of trees; it is part of the coffee plantation. There should not be monoculture, it should be integrated… It is economical for families because you save money since you have food on the farm…This is the mentality I believe coffee producers need to change, have integrated coffee that is sustainable with the environment” 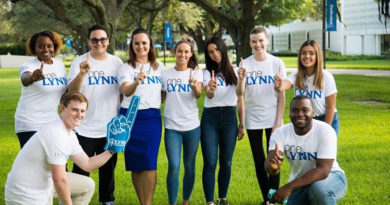 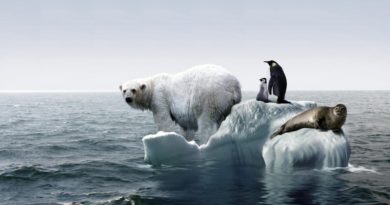 Cooling Down on Climate Change