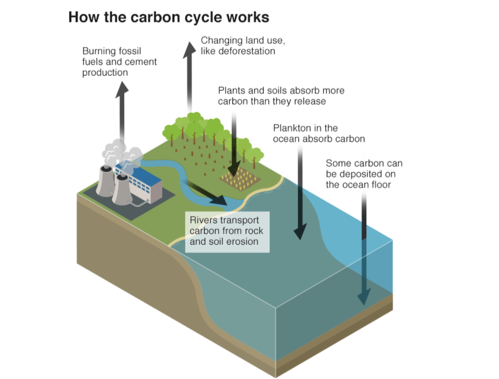 In the wake of the current climate change crisis, the vegan movement has been described by many United Nations experts as the key to saving the planet, leading to increased adoption of vegan and vegetarian lifestyles across the globe.

The climate change crisis poses a major threat to the world’s food supply. New changes in the global climate such as extreme weather and rising temperatures have a major impact on livestock and crops. Agriculture and forestry account for a quarter of greenhouse emissions worldwide, and deforestation and the methane that the animals produce are major contributors to climate change as well.

“A reduction in meat consumption is essential if we are to meet climate targets,” said Peter Stevenson from Compassion in World Farming.

Western countries lead the world in consumption rates of meat and dairy, two products that negatively correlate with global warming.

“We’re not telling people to stop eating meat,” said Professor Pete Smith, an environmental scientist from Aberdeen University. “In some places, people have no other choice, but it’s obvious that in the West we’re eating far too much.”

Many Western countries such as Italy, Austria, Germany, the United Kingdom and Australia are experiencing upward trends in vegetarianism and veganism. In addition to citizens adopting sustainable diets on nation-wide scales, climate activists are also advocating for planting more trees. However, this concept comes with some potential negative side effects.

Trees are a natural solution for sucking carbon out of the atmosphere, but too much carbon can overwhelm forests and lead to loss in biodiversity and overall plant life. Some regions near the equator are beginning to lose vegetation due to the sheer amount of carbon in the atmosphere.

“This would mean that the rainforest has already reached its limit and would be unable to absorb any more carbon dioxide emissions,” said Dr. Katrin Fleischer from the Technical University of Munich, Germany. “If this scenario turns out to be true, the Earth’s climate would heat up significantly faster.”

In order to slow down the effects of climate change, scientists suggest the protection of natural forests, especially in the tropics. Scientists also urge the public and nations’ governments to eat less meat and more vegetables, to restore and protect peatlands and to encourage the usage of agroforestry (where crops are mixed between trees to improve crop varieties and protection forests from erosion).

For more information on how to adopt a sustainable diet, visit: un.org/en/sustainable-diets-enhance-progress-all-sustainable-development-goals. 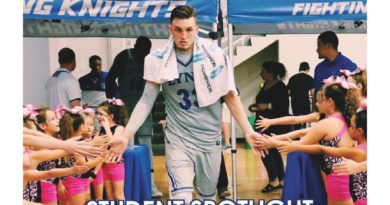