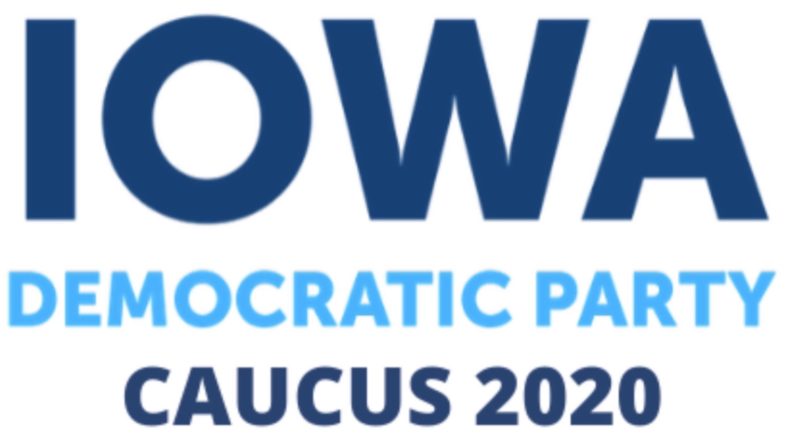 It’s election night in Iowa, and the caucuses are finished. Every candidate is waiting to speak, but no one knows the results. An emergency meeting is called.

That was the situation in Iowa on Feb. 3, 2020 during the 2020 Democratic Primary season. Historically, the Iowa caucuses have set the tone for many campaigns in terms of victory and defeat. 2020 brought many new reforms to the Iowa caucuses, including a new mobile application, a popular vote count and the most variety of any democratic primary ever.

As with all technological reforms, tests were run to ensure proper system functionality. Despite taking precautionary steps, the systems still experienced coding errors according to a press release from the Iowa Democratic Party:

“While the app was recording data accurately, it was reporting out only partial data. We have determined that this was due to a coding issue in the reporting system. This issue was identified and fixed. The application’s reporting issue did not impact the ability of precinct chairs to report data accurately.”

Though the issue was allegedly identified and fixed, final results have yet to be reported. Many campaigns hoped to be finishingspeeches and setting the tone for New Hampshire by now, butthey are instead sending representatives to the Iowa Democratic Party Headquarters for an unprecedented emergency briefing.

The Klobuchar campaign declared victory with largely unknown final results. After Klobuchar went live, Mayor Pete Buttigieg of South Bend, Indiana declared victory himself, alleging that he outperformed expectations. Many more unverified declarations of victory have followed, and more will most likely continue to follow before the official results are in.

The Iowa Democratic Party stated that the numbers are still coming in, but they expect to release initial results later this evening. 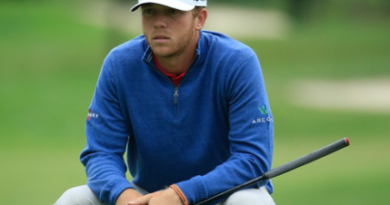