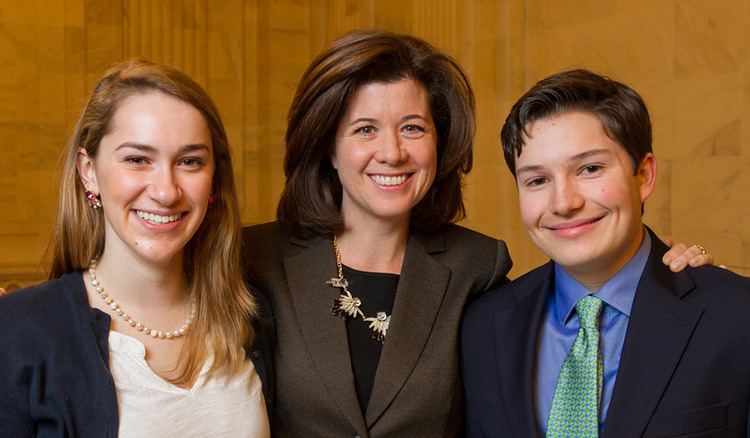 With the impeachment trial now in the Senate, precedent becomes crucial. Unlike most criminal and civil trials, there have only been two impeachment trials before 2020. Consequently, the Chief Justice of the Supreme Court is left with the difficult task of determining procedure with little precedent.

“I’ve been here with many, many Parliamentarians,” said Democratic Senator Patrick Leahy in a statement given to Politico. “All were good. But she’s the best.”

“She’s tough,” said Republican Senator John Cornyn in a statement to Politico. “She calls them straight down the middle.”

Being seen as fair and non-partisan during a hyper-partisan trial is a rare, pivotal asset MacDonough needs in order to complete her task of advising the Chief Justice.

When historians revisit the Impeachment Trial of Donald Trump, it is unlikely that the Office of the Senate Parliamentarian will be mentioned, regardless of the trial’s outcome. However, history has been before and will be again largely decided by those who have served in that office. 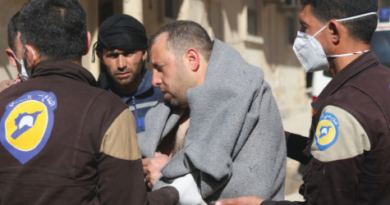 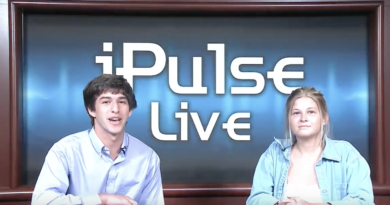 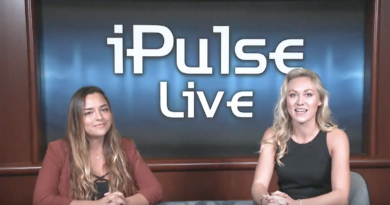 One thought on “The Office of the Parliamentarian”