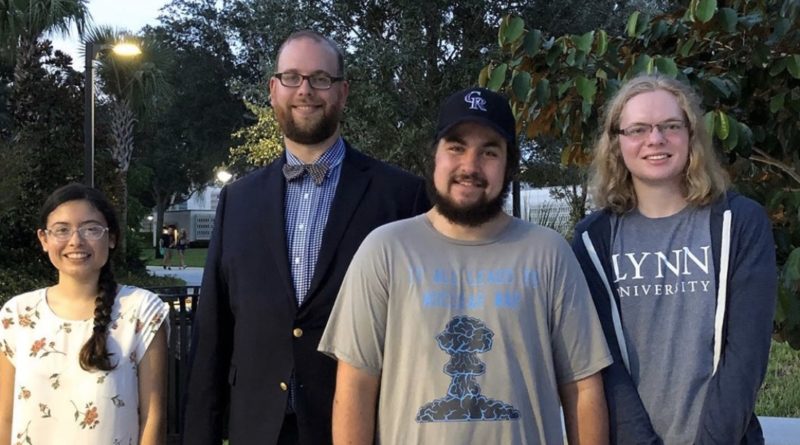 Chris Cohen recently became a certified baseball scout, but his certification is just the tip of the iceberg in his long list of accomplishments in the world of sports. Throughout his time at Lynn, Cohen has participated in many sports management internships while captaining Lynn’s speech team and serving as an inaugural member of the debate team.

“There are so many positives that have come from my eight years in debate. Both in high school and here at Lynn, I have become great friends with people I probably would not have even met otherwise,” said Cohen, senior. “Not only have I met great people as my teammates, but I have become friendly with competitors and coaches from other schools.”

Cohen was eager to continue debating at the college level for the Florida Intercollegiate Forensics Association (FIFA). As Lynn’s speech captain, Cohen has competed in a variety of different styles of debate such as British Parliamentary debate, Lincoln-Douglas debate and National Parliamentary Debate Association debate.

“I believe being in debate has helped me become a better citizen,” said Cohen, sports management major. “I attempt to pay attention to every current event and have begun following politics much more in-depth, [and I’ve gained] an increased understanding of philosophy.”

Cohen is also an active and involved student in the sports management program. Cohen’s passion for sports began at a young age.

“When I was 12 years old, the Denver Broncos fired their then Head Coach Josh McDaniels. Although I was just 12, I knew I could be a better coach than he was, and [I] actually sent in an application to be the team’s new Head Coach,” said Cohen. “Needless to say, I did not get the job. However, I did get a letter back [encouraging me] to apply for other positions when I was old enough. At the time, it had never fully occurred to me [that] there were jobs in sports besides the players, coaches and announcers. This sent me on the path I am now on.”

Through Lynn, Cohen worked as an intern for the last three NCAA Men’s Final Fours, and he hopes to intern again this year.

Cohen also attended the 2016 and 2018 Baseball Winter Meetings and will be going again this year. At the meetings, Cohen is invited to the PEBO Job Fair and Baseball Trade Show. The fair and show feature many job and internship postings for Minor League Baseball teams for the upcoming season.

“In the Baseball Trade Show, it is always exciting to see different developments in the industry,” said Cohen.

In addition to his NCAA internships and the Baseball Winter Meetings, Cohen attended the 2019 Society for American Baseball Research (SABR) Analytics Conference as a society member. The conference featured panels and presentations from former players and some of the brightest research minds in baseball.

Furthering his commitment to the world of sports, Cohen also studied under Dan Evans, former general manager for the Los Angeles Dodgers and fellow SABR member, in his baseball general managing and scouting class. Cohen met Evans at the 2016 Winter Meetings, and it was there that Cohen learned of Evans’s course. “At the 2016 Winter Meetings, I ran into Dan Evans, and he told me about the [Sports Management World Wide] Baseball General Managing and Scouting class he taught,” said Cohen. “In that conversation, we discussed how important scouting is for a general manager.”

Three years later, Cohen completed his certification in 2019. Whether it be in sports, speech or debate, Cohen applies himself and stands out from the crowd in all he sets out to accomplish. 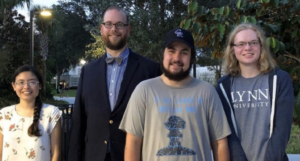 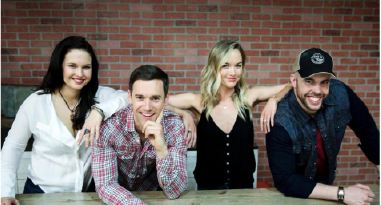 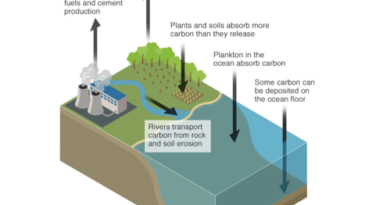 The Rise Of Vegetarianism And Veganism 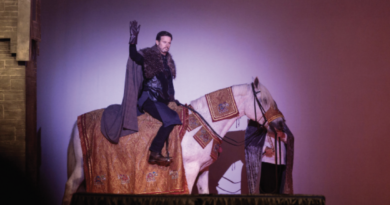