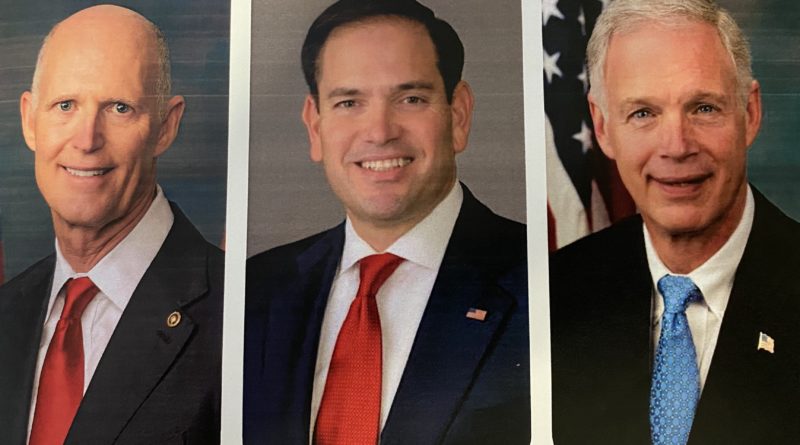 “Not a day goes by that I don’t think about the 17 souls that were taken from us in a brutal act of violence at Marjory Stoneman Douglas High School,” said U.S. Sen. Scott. “Today, I’m proud to sponsor the Luke and Alex School Safety Act and continue our efforts to keep our schools safe so no family ever has to experience a tragedy like this again.”

“Luke Hoyer, Alex Schachter, and 15 others lost their lives in a senseless act of violence in Parkland, Florida,” said U.S. Sen. Johnson. “This bill honors the memory of all those who have needlessly lost their lives and is a proactive step to help migrate this horrific violence.”

“There is an immense need to make a central point of information available to states and local education agencies on ways to improve school safety,” said said U.S. Sen. Rubio. “Congress should act swiftly to pass this bill.”

For more information about the bill, visit www.hsgac.senate.gov. 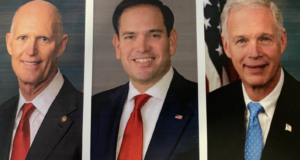 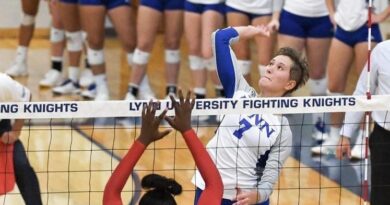 They’re Back and Ready to Win Lynn Women’s Volleyball and Soccer Teams are Competing Again. 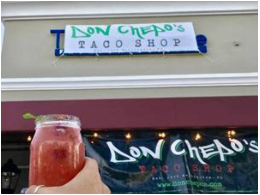