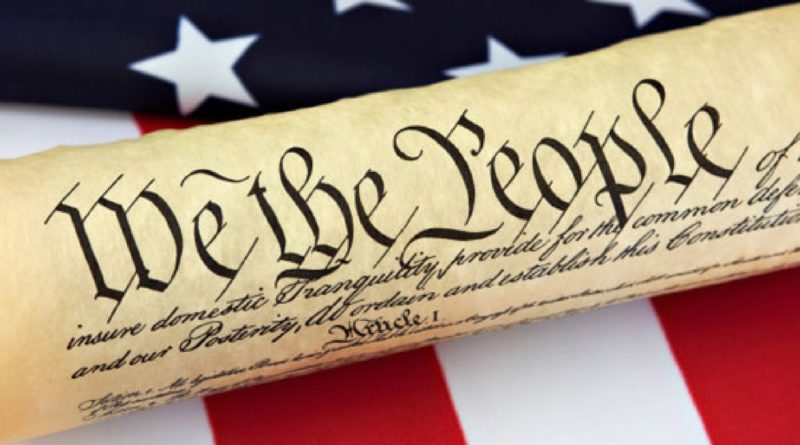 Across the country, news anchors of all political ideologies are covering the same topic – the impeachment inquiry.

Impeachment as a process adheres to strict legal parameters set forth by the Constitution. Regardless of political party association, understanding how impeachment works and the history behind it will help clarify some of the convoluted news coverage taking place now.

The term impeachment is commonly used to describe the process of removing an official from office, but the term actually refers only to the filing of formal charges. According to Article 2 section 4 of the Constitution, the “President, Vice President and all civil officers of the United States, shall be removed from Office on Impeachment for, and Conviction of, Treason, Bribery, or other high Crimes and Misdemeanors.”

The message to take from Article 2 Section 4 is that any crime could lead to an impeachment charge, whether it is something as small as a misdemeanor or something as profound as treason. However, as with any charge filed, the president is entitled to due process. Impeachment is just the first step; a conviction by trial in the Senate is required for the removal of a president.

From start to finish, below is an account of the process of impeachment.

As stated in Article 2 section 3 of the Constitution, “the Senate shall have the sole Power to try all Impeachments. When sitting for that Purpose, [the Senate] shall be on Oath or Affirmation. When the President of the United States is tried, the Chief Justice shall preside, and no Person shall be convicted without the Concurrence of two thirds Members present.”

Some may be concerned by the lack of consensus among jurors to convict the president. However, regular criminal trials only have twelve jurors, but an impeachment trial’s jury could have up to one hundred senators present, ensuring the requirement for conviction remains high. 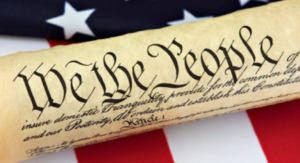 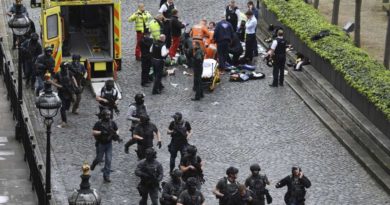 London Defiant in the Face of Islamic State Terror Attack 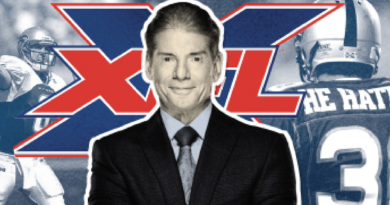 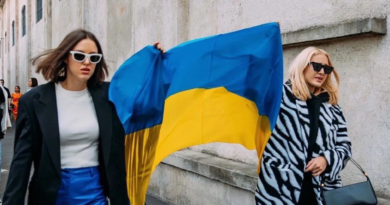