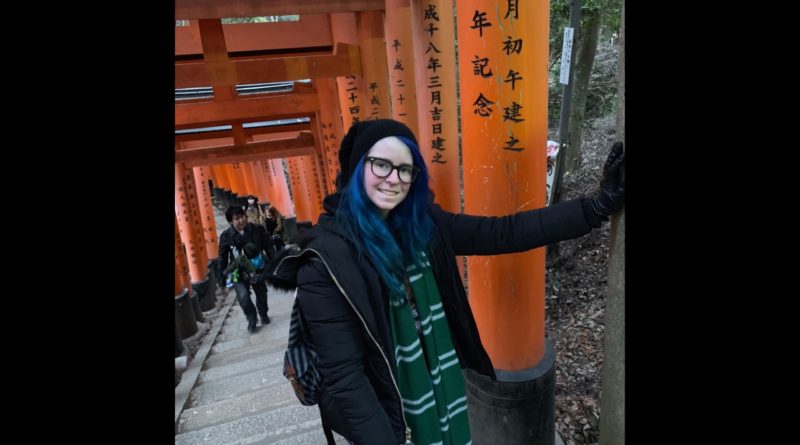 According to the U.S. Department of Agriculture (USDA), more than one-third of all available food in America goes uneaten because of food waste. Billions of pounds of food waste in landfills generate greenhouse gases that contribute to climate change, and water, labor and energy used to produce, process, transport and store food harms the environment for no reason when food is wasted. Furthermore, food that is currently wasted could help feed families suffering from food insecurity.

Saari and Colato noticed that students, faculty and staff in the dining commons regularly pile food onto their plates but rarely finish all they take. As a result, campus generates a significant amount of food waste.

“Everyone says ‘your eyes are bigger than your stomach,’” said Saari, a psychology major. “It’s true in this case because everyone is wasting food. [People should] only take what they need.”

In addition to wasting food, the introduction of trays to the dining commons increases campus’ water waste because trays require more water to clean than the utensils and china-ware already in use. Saari and Colato hope to combat food and water waste on campus through their composting initiative.

The Environmental Studies Club, the Sustainability Committee and Project Civitas are joining Saari and Colato in their efforts to minimize food and water waste. The organizations and students are also raising awareness about the polluted air surrounding the butterfly garden.

“The butterfly garden is basically dead, and it’s near the smoking tent,” said Colato. “We want [the tent] moved elsewhere on campus so it stops affecting the garden. We hope other organizations on campus, not just ours, will help us upkeep the butterfly garden.”

Saari and Colato plan to soft launch their campaign during Lynn’s January term, and the campaign’s official launch will take place on April 22, 2020 – Earth Day.

“We’re in charge of tending to this earth,” said Colato. “We live here, so we have to do our part.” 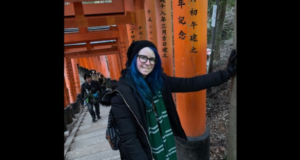 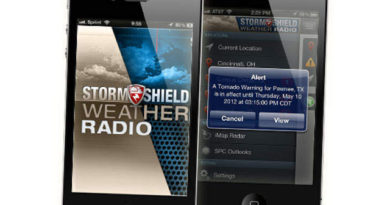 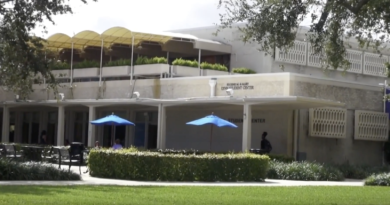 A Look at Lynn Dining

Delving into New Lands, Exploring New Cultures and Venturing into the World Beyond