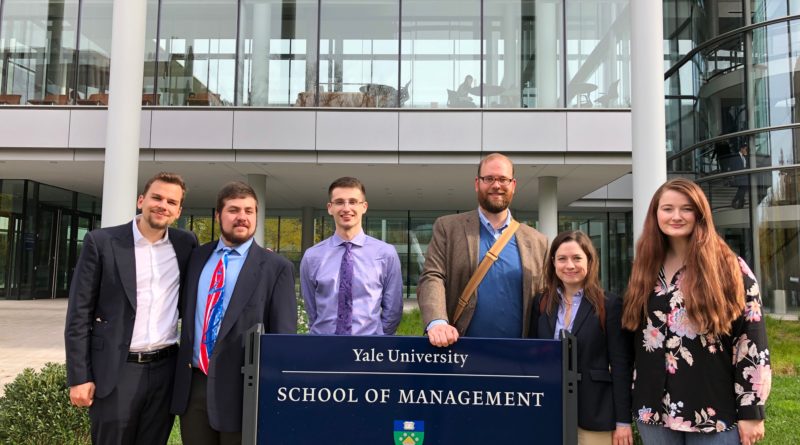 The British Parliamentary (BP) style tournament hosted 192 total teams from many different institutions, including every school of the Ivy League and several past champions of WUDC, the World Universities Debating Championship. Though they faced extraordinary new levels of intense competition, Brendan Donahue, Christopher Cohen and Samuel Nvota proved Lynn debaters can challenge and engage with debaters from some of the most illustrious schools in the country. Lynn debaters secured victories against teams from Stanford University, New York University, Drexel University, Rutgers University and University of Vermont.

“Yale IV proved our most prestigious and competitive tournament to date. I am so proud of our debaters as they competed against every school in the Ivy League,” said Dr. Hamm. “After Lynn posted some tough wins, many of the world’s best debaters got to see what Lynn Debate has accomplished in just three short years.”

Lynn’s debate team often succeeds at tournaments in the South Florida circuit, but the team’s recent travels to larger and more internationally renowned tournaments demonstrate that this success is not reliant on region. Last spring, the team traveled to the Pan American Universities Debating Championship in Panama and broke to semi-finals, and this semester the team performed competitively at their first Ivy League tournament.

“It was insightful to compete against teams that have competed at the World Universities Debating Championship and to have seen the difference in styles from the regional South Florida tournaments,” said Cohen, senior and speech team captain. “Additionally, having learned about other forms of debate such as APDA was helpful to better understand the theory different teams brought with them into British Parliamentary.”

BP debate places an affirming bench and negating bench, each consisting of two teams of two debaters, against each other to advocate for different positions in relation to a given resolution. The resolutions featured at the Yale IV included extreme attention to detail and primarily addressed current global events. Eva Quinones, one of the tournament organizers, authored the tournament’s resolutions.

“In terms of setting detailed resolutions, I think it’s incredibly important to talk about policy and topics as they’re happening in the real world,” said Quinones. “We base a lot of our resolutions on what’s happening right now so that college students can engage in these issues. We try to source from major news outlets to engage students in current events and encourage them to be informed citizens.”

In addition to competing at the tournament, the debate team also explored local books stores and shops and caught up with Mimi Trinh, a Lynn alumna currently pursuing her MBA at Yale’s School of Management. After enjoying lunch together, Trinh and the team toured the school of management and discussed their tournament expectations.

“Our debaters represented well, were competitive, and learned much,” said Professor Hamm. “We keep challenging ourselves with increasing difficulty, and I am impressed by how we meet and exceed those goals.”

The debate team looks forward to their next competition on Nov. 16. The team meets every Tuesday and Thursday at 5 p.m. in IBC 313. For more information about the debate team, contact the coaches or follow the team’s Instagram:

Sailing Through the Summer 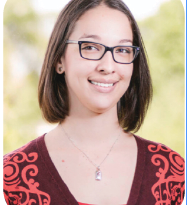 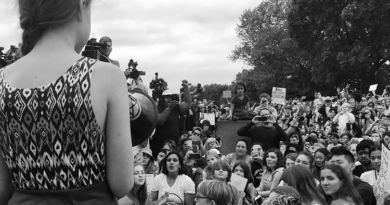