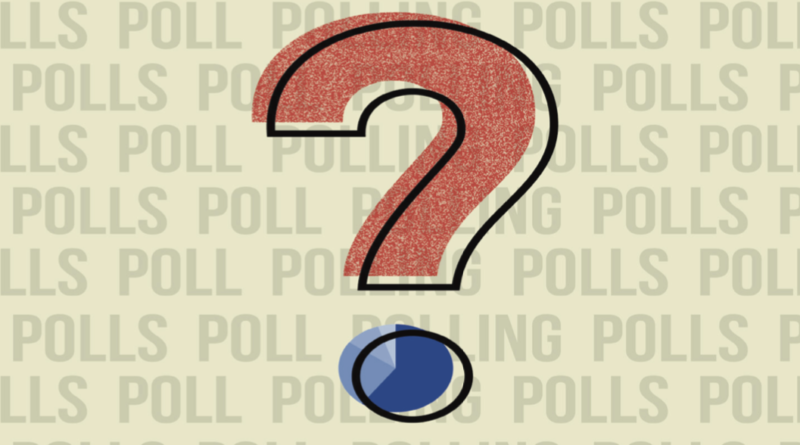 How To Evaluate Political Polls In America.

Political headlines on broadcast news stations often confirm or deny certain representatives’ popularity in polls, but what exactly does poll popularity mean? How should a conscious citizen analyze political polls to gain the most accurate information for that election cycle?

Political polling occurs when an organization asks a sample of Americans a variety of questions related to political candidates, current officer holders, policies and other components of the democratic process and discloses the samples’ responses. Polls can be conducted via phone calls or on-line questionnaires. Because so many different polls exist with varying levels of reliability, here are 3 good tricks to quickly and easily test the reliability of a political poll:

First, evaluate what kind of respondents the poll used. Respondents, people who are polled, are generally broken down into 3 categories based on how likely it is that they will vote: Likely Voters (LV), Registered Voters (RV), and Adults (A). Polls sampling only Likely Voters typically present the most accurate model of the electorate, but polls sampling adults can include anyone in their responses – even people who cannot or do not vote.

Second, assess what demographic the poll sampled. Polls that limit their sample to specific populations based on demographic factors like gender, race, age, political party or location need to be understood in their given context. Unfortunately, mass media outlets often overlook these details, resulting in the potential misrepresentation of polled information.

The third and perhaps most important trick to understanding polls is looking at the sample size.

Low sample sizes do not adequately represent the opinion of the majority of the population and therefore often present misleading findings. Polls with larger samples can be much more representative of actual voter turnout since they are closer to the population size.

In addition to abiding by these three fundamental tricks to understanding polls, applying the following background knowledge can further strengthen a citizen’s understanding of polling in America.

For example, most polls ask multiple questions concerning ratings for candidates or job approval for current congress and the presidency. Responses to these questions are often recorded on a scale.

When media outlets report on polls with scale-based responses, answers like “mostly approve” or “mostly disapprove” are often neglected or merged into the more simplistic categories of “approval” and “disapproval,” which leads to the spread of misinformation and misrepresents the actual poll results. Even popular broadcast outlets such as ABC, CBS, CNN, Fox News and NBC neglect to distinguish between middle rankings and overall rankings.

Though the media may continue to misrepresent poll results, anyone who uses these tricks and tools will be able to differentiate between reliable, accurate polls and potential misrepresentations. 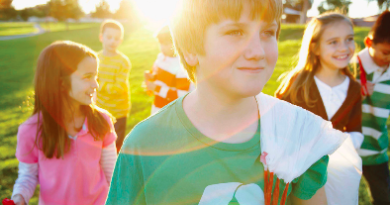 The Right Way To Celebrate Planet And Home 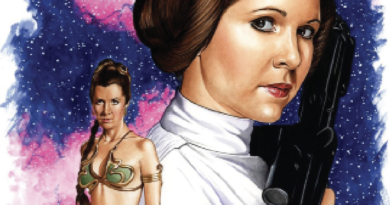 The Creation Of Captivating Comics