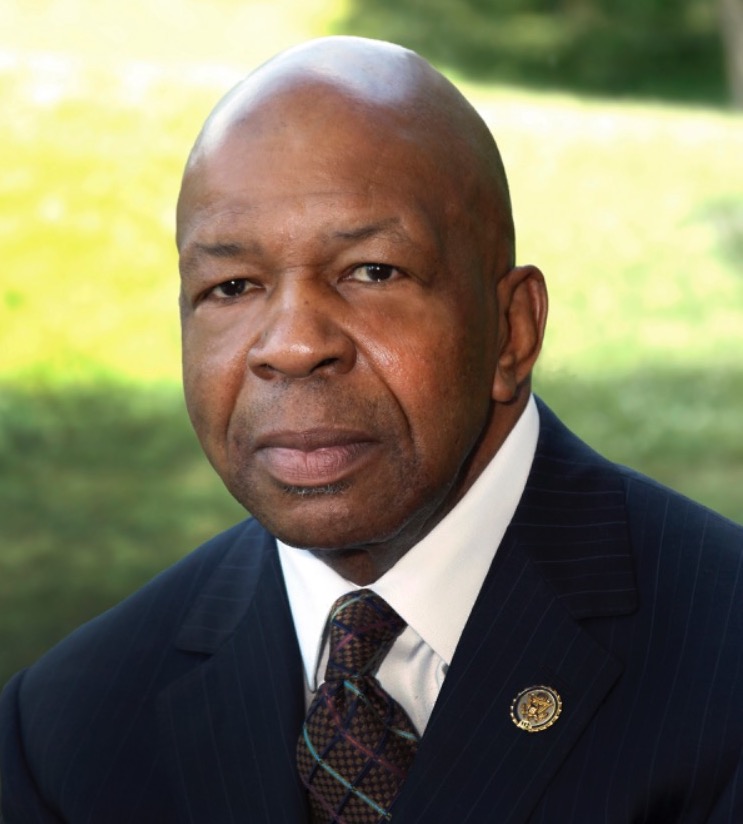 Rep. Elijah Cummings Passes Away at 68

On Thursday Oct. 17, 2019, U.S. Representative for Maryland Elijah E. Cummings passed away from health complications at the age of 68. A civil rights activist and chairman of one of the committees leading the impeachment inquiry of President Trump, Cummings left behind a powerful and diverse legacy.

Cummings was born in 1951 in Baltimore to parents Ruth Elma and Robert Cummings. Cummings’ parents worked as sharecroppers and raised seven children, of which Cummings was the third. According to the Associated Press (AP), a grade school counselor told Cummings that he spoke poorly, thought too slowly and would never fulfill his dream of becoming a lawyer.

“I was devastated,” said Cummings to the AP in 1996 regarding the incident. “My whole life changed. I became very determined.”

Where others may have faltered, Cummings used the counselor’s comments to fuel his work and aspirations. Cummings received his Juris Doctorate in 1976 from the University of Maryland School of Law, and he practiced law for 19 years before being elected to the House in 1996. Cummings was the first black House speaker pro tem, the second highest position in the House of Delegates, and he chaired the Congressional Black Caucus from 2003 to 2004 and brought the group into the national spotlight.

“He worked until his last breath because he believed our democracy was the highest and best expression of our collective humanity and that our nation’s diversity was our promise, not our problem,” said Maya Rockeymoore Cummings, chairwoman of Maryland’s Democratic Party and Cummings’ widow, in a statement.

Cummings’ advocacy for civil rights began when he was just 11 years old. With the help of their recreation leader and the NAACP, Cummings and his friends protested the segregation of a local pool by attempting to get into the pool every day for a week. Each time the children attempted to enter the pool, they were spit on, threatened and mocked.

“The experience transformed my entire life,” said Cummings to the AP in a previous interview.

Cummings’ long career in law and politics reflects his passion for civil rights and social change. Cummings believed in and advocated for policies to help the poor and addicted such as needle exchange programs to reduce the spread of AIDS. When the death of Freddie Gray sparked riots in Baltimore in 2015, Cummings carried a bullhorn out into the streets and urged crowds to go home, emphasizing that there were more effective ways to seek justice.

“In the House, Elijah was our North Star,” said House Speaker Nancy Pelosi in a statement. “He was a leader of towering character and integrity whose stirring voice and steadfast values pushed the Congress and country to rise always to a higher purpose.”

Cummings served as chairman of one of the three committees leading the impeachment inquiry against President Trump. Cummings and the other committee chairmen signed a letter seeking documents regarding the alleged interactions between President Trump and Ukraine and issued subpoenas for witnesses following the Trump administration’s refusal to cooperate with the impeachment probe. According to the AP, Rep. Carolyn Maloney from New York will take over Cummings’ role as chairman following his unfortunate passing.

“I want justice, oceans of it,” said Cummings in a previous statement. “I want fairness, rivers of it. That’s what I want. That’s all I want.”

“If there is anyone who is sensitive with regard to race, it’s me,” said Rep. Cummings during the Michael Cohen hearing. “[I’m] the son of former sharecroppers – they were basically slaves – so I get it. I’ve said this before and gotten in trouble for it, but of all the people on this committee [Mr. Meadows is] one of my best friends. I can see and feel the pain [this accusation caused you], and I don’t think Miss Tlaib intended to cause you that.”

Whether it was as a lawyer, a civil rights activist, a house representative or simply a friend defending a friend, Cummings made it his life’s work to seek and administer justice for those who needed it. Though Cummings will be missed, the example he set will serve as a guiding light in America during this politically tumultuous time.