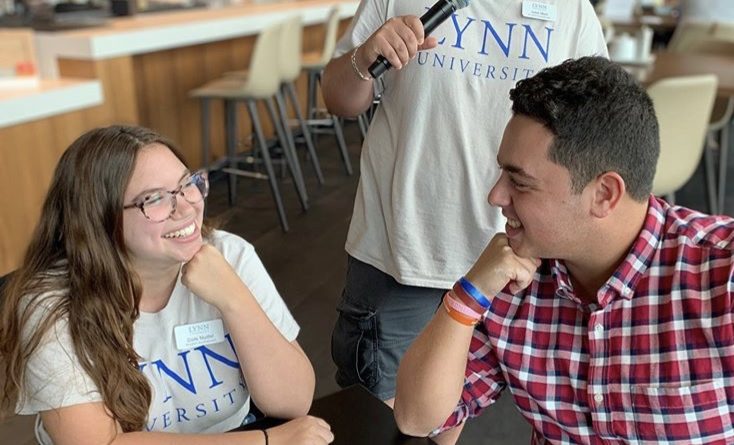 Come and enjoy an evening full of questions and laughter at trivia knight Thursday from 7 – 9 p.m. in Christine’s and compete against your peers for a $20 gift card.

Trivia knight Thursdays fosters a welcoming and exciting environment. Everyone there wants to have fun and win, and you can feel the competitiveness in the air.

Super and her friend Jayden Reece have attended almost every trivia knight Thursday since arriving at Lynn. They have yet to win, but they are not giving up.

Students can compete individually or in groups of up to six. Players go through eight rounds of trivia, each with distinct topics, and earn two points for every correct answer. The subject of the rounds varies from week to week, but some of the topics previously used are current events, TV-hall of fame, city skylines and mythical languages.

During the final round, you can wager up to 20 points. However, all your questions responses must be correct, or the amount wagered will be subtracted from your overall score. At the end of the night, most players leave smiling and already eagerly awaiting the next week’s trivia.

“I will be returning, and I will be winning next week,” said Patrick Berton, senior, after falling short of the big $20 prize. 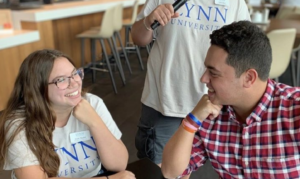 A World Full of Opportunities 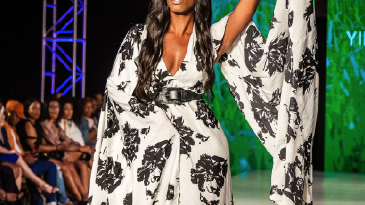