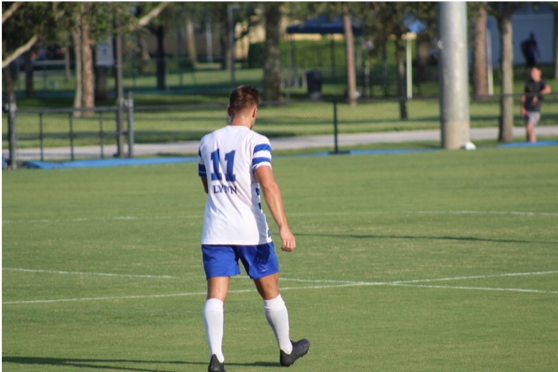 Lynn Athlete Impresses On And Off The Field

Lynn soccer player Shay Brennan brings talent, drive and discipline to the field, but the ideals he cultivates off the field – hard work, bravery and strength – inspire students and other athletes even more.

“In adversity, we don’t rise to pressure, we just sink to the level of our training,” said Brennan.

Before becoming the talented soccer player he is today, Brennan faced many arduous obstacles. Brennan was released from a professional team at the age of 18, his good friend in England passed away and he had to adjust to playing soccer in an entirely new environment and culture, but Brennan successfully navigated every challenge life threw at him. Where many would have crumbled under similar circumstances, Brennan worked hard and rose above these obstacles.

According to Brennan, the little things like practicing longer or sacrificing one’s social life make all the difference in how athletes perform. When all is said and done and the game is over, Brennan knows as he walks off the field that he will be remembered as a hardworking, passionate and dedicated player and a tough competitor to beat.

Jayla Hall is in her first year of the 3.0 accelerated degree program, where she is majoring in multimedia journalism and minoring in public relations. After college, Hall plans to pursue a career in broadcasting, perhaps as a host for E! News. 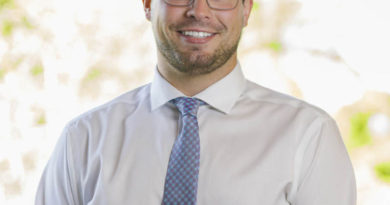 Spreading Awareness For Disabilities On Campus 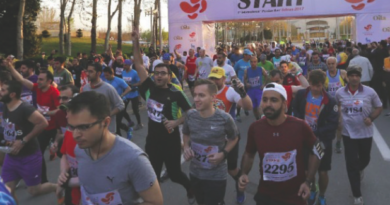