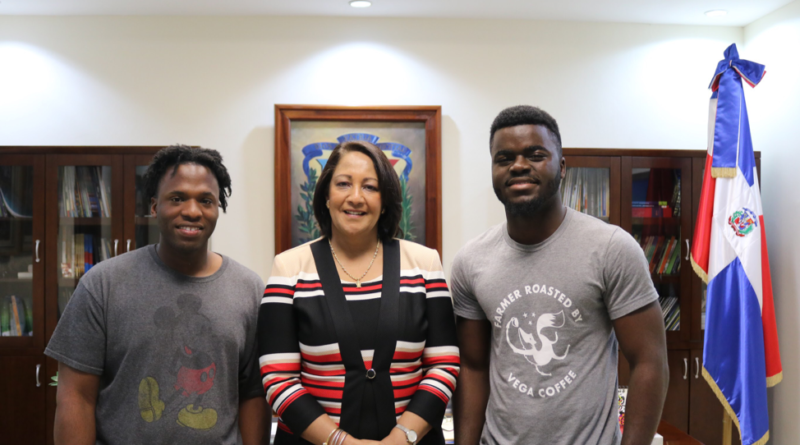 In Spring of 2019, Watson scholars James Okina and Isaac King partnered with Lynn’s Film and Television department to produce a documentary in the Dominican Republic raising awareness for homeless children.

According to the The United Nations Educational, Scientific, and Cultural Organization (UNESCO) there are about 150 million children living on the streets worldwide. Many of the children run away from home due to violence, drug and alcohol abuse, war, the death of a parent and natural disasters. As a result, children are forced to beg, scavenge for food, and face other challenges such as recruitment attempts from gangs.

“In 2017, a child died in my arms when I was in Calabar,” said Okina. “He did not have to die. He shouldn’t have died. He overdosed on something, and his friends did not know what to do. He had been lying in that spot for two whole days and nobody did anything about it. I was too late. The doctor told me if the boy would have come in one hour earlier, he would have survived.”

Okina, a Nigerian native, almost ended up on the streets himself when he was nine-years-old. Okina created a youth-led movement called Street Priests in 2015 based in Calabar, Nigeria to help children in similar situations. Street Priests works with different organizations to transform the lives of homeless children and turn their potential into measurable assets to help them achieve a better future.

“These kids are invisible. The average person is oblivious to them,” said Okina. “A big part of the problem is that according to society they do not exist, and you cannot solve a problem that does not exist. So how can we bring more light to this [problem]? That is the biggest part [of Street Priests].”

Street Priests runs on a very low budget, which contributes to its success. Instead of running a facility, Street Priests builds partnerships with churches, local businesses, and fast food restaurants to provide food and shelter for the children. Over the past five years, Street Priests and their partner organizations have helped over 3,000 homeless children.

King, an American student who works to combat bullying by creating programs to empower students through art, has lived in the Dominican Republic and speaks English, Spanish, Portuguese and Italian. Together, Okina and King decided to create a documentary about this crisis in the Dominican Republic, but they had to raise money to fund their trip. The pair were surprised when they raised the money necessary in only one week and eventually exceeded their fundraising goal three times over.

In the Dominican Republic, Okina and King were exposed to a new culture and the problems that children face in that country.

“In one of the shots [we were filming], a man was soliciting sex to a child right in front of us,” said Okina. “This boy was, what, 11-years-old? This is definitely something I want people to see: see it for what it is. There are many people who would never go through even 10 percent of what street children go through.”

During their time in the Dominican Republic, Okina and King spent hours talking and interacting with the children to understand their situation. The children they met were mostly Haitian and Dominican. The documentary aims to highlight and bring awareness to the international epidemic of homeless children.

King and Okina used their time in the Dominican Republic as an opportunity to gain a deeper understanding of not only the homeless children’s struggles but also the issues causing homelessness in the first place. After collecting the children’s stories firsthand, Okina and King attempted to map the system that is allowing this problem to continue.

“I would argue any day that this is one of the worst cases of human rights denial of our time,” said Okina. “These kids are being stripped of even the most basic things like an identity.

They don’t know what today’sdate is because their life has just been reduced to survival and have to figure out what to eat today and tomorrow. That is no way to live. It is a really dark world we live in.”

Okina believes that if every individual person works to help out at least one child in their country, the problem will slowly become eradicated. His goal is to build a movement around the stories of the children and show the public the reality that street kids live in to encourage them to make a difference. 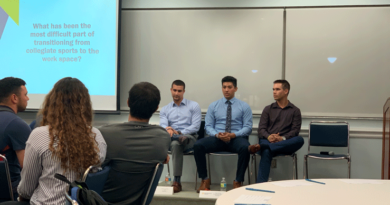 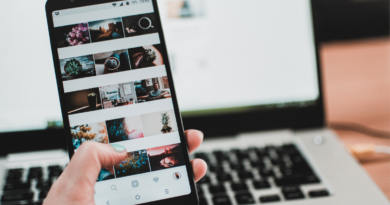 Social Media with no Pressure