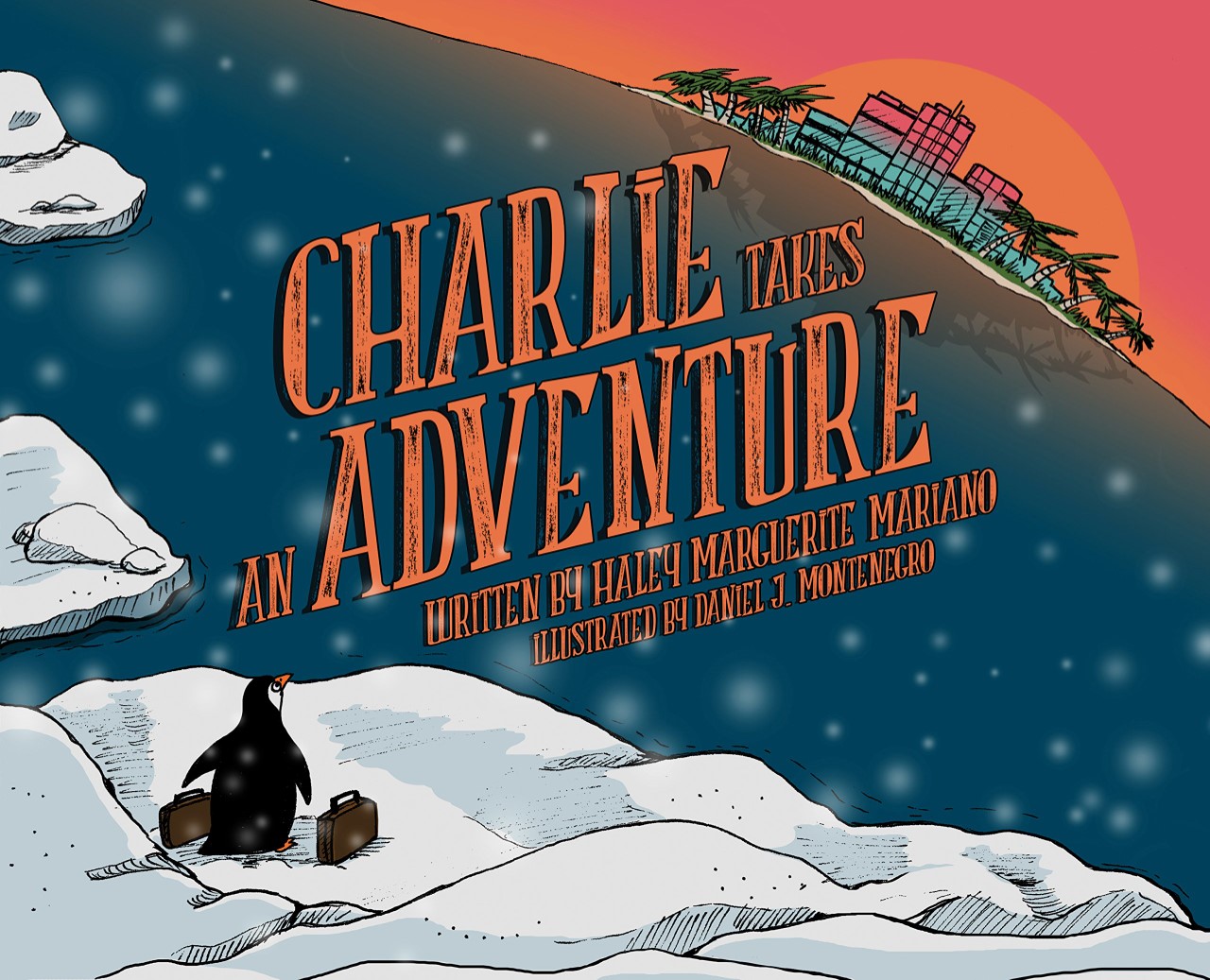 Lynn alumna Haley Marguerite has recently used the popularity of her initial publication to release the second installment in her children’s series with “Charlie Takes an Adventure to Massachusetts.”

Launched this past January, “Charlie Takes an Adventure to Massachusetts” follows Charlie, a young penguin, as he searches for fun facts and historical landmarks in Massachusetts. The first book in the series, “Charlie Takes an Adventure,” followed the main character from Antarctica to Florida as he sought after entertainment beyond Antarctica’s dull, snowy winter. Marguerite wrote the initial installment when she was just eleven-years-old as part of a language arts project.

“Being eleven-years-old at the time, I had no clue how to get a book published,” said Marguerite. “My book sat on the bookshelf collecting dust for 13 years.”

Despite discouraging words from her peers over the years, Marguerite held onto her original manuscript, hoping to one day make her dream of publication a reality. When “Charlie Takes an Adventure” was finally published, it first launched at Loggers Run Middle School in Boca Raton, where Marguerite attended sixth grade.

“‘Charlie Takes an Adventure’ was hit with an overwhelmingly positive response from children, parents and educators across the board,” Marguerite said.

As Marguerite enjoys the success of her first two publications, she also works hard to prepare for her future creative endeavors.

“I plan on writing a total of 50 books, where Charlie will make his way to every state in the US while learning fun facts and locating historical landmarks. When all the states are completed, my goal is to take Charlie abroad,” said Marguerite of her series.

Though she wrote her first book before arriving at Lynn, her time as a student taught her valuable professional skills. Even after graduating in 2013, Marguerite still recalls specific lessons she learned in the classroom while pursuing her bachelor’s degree in multimedia journalism, particularly those she garnered from Professor Stefanie Powers.

“She [Professor Powers] was by far one of my favorite professors at Lynn. The most important thing she taught me was email etiquette,” said Marguerite. “I honestly never realized how important that lesson was until years later [when I found myself] sending letters to national buyers trying to get my books into their gift shops.”

Marguerite looks forward to the launch of her third book this fall, “Charlie Takes an Adventure to New York.” 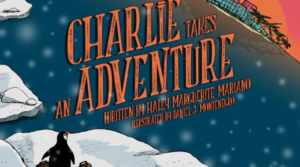