Before turning north, Hurricane Dorian appeared to be on a crash course with south Florida, leaving locals racing to grab water and food in preparation for the storm’s arrival.

Hurricane Irma struck south Florida two years ago as a category four storm. Irma forced Lynn to shutdown for an entire week, wreaked havoc along the Florida Keys, and left state road A1A in Fort Lauderdale covered in sand, according to Local10 news. After the devastation of Irma, officials emphasized the importance of preparing for Dorian and not underestimating the destruction Dorian could unleash.

Florida Governor Ron De Santis was praised for his communication about the storm. He ordered a state of emergency so that government agencies, local businesses and residents could have time to prepare for Dorian.

It was difficult for meteorologists to pinpoint exactly where Dorian would make landfall. Coastal states of the U.S. mainland, Puerto Rico, and the Bahamas all held their breath as the record-breaking storm crept ever closer. It was forecasted that Puerto Rico would be heavily impacted.

When the storm finally made landfall, Puerto Rico avoided a direct hit. Unfortunately, the Bahamas felt Dorian’s full force. Sustained winds tore through the islands at 200 mph, and the storm stalled over the islands for hours at a time.

According to the New York Times, there have been 45 deaths recorded in the Bahamas due to Dorian. President Trump tweeted that the Bahamas will be receiving aid. Individuals, government programs and private organizations across America are organizing and dispatching supplies to the islands.

Hurricane Dorian is not finished, but all the records the storm has broken predict that its name will be retired.

Adam Ketyer is a sophomore studying multimedia journalism. Ketyer is interested in the intersection of media and public safety, specifically how departments share crucial information with the public during emergencies. Adam hopes to apply his major to the fire service. 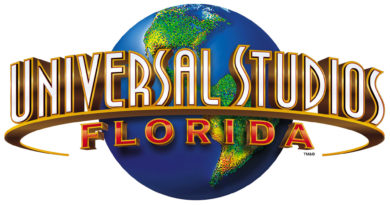 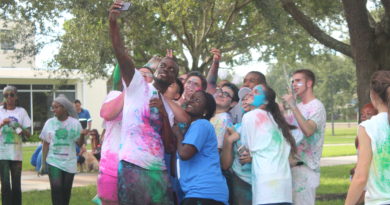 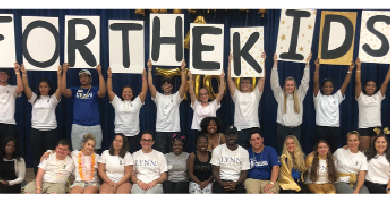