Lynn Film Club will host its second annual student film showcase, a proud display of student productions, on Thursday, May 2, in the Amarnick-Goldstein Concert Hall at 7 p.m.

Students have the opportunity to enter their own works into the showcase. The film department is one of the small ones at Lynn; consequently, the event serves as a prime opportunity for individuals to have their films viewed outside the classroom.

“As a film student, sometimes I feel like our department is so hidden. Some people don’t even know we have a film and television [major],” said Lensa Jeudy, senior. “With the showcase, it exposes us and allows us to stand firm in our creative outlets and become exposed.”

With the first-ever Lynn film showcase proving to be successful last year, the club chose to go all out for this year’s event.

“Last year, we had a limited scope of films with mostly seniors’ work displayed,” said Nicole Schrader, secretary of the film club. “This year, we are looking to bring in not only seniors, but first-time filmmakers, all classes of filmmakers and even animators.”

While all students may submit their work, there will be a selection process. The club e-board members and head film professor Nava Dushi will choose the films that best represent the department.

“I am super excited to have a chance to show my short film that I worked on all last semester,” said Madison Timmons, senior. “I am even more excited to get to see the underclassmen’s films and what they have been doing.”

With excitement swirling around them, these students will proudly show their films in front of a live audience. Students, faculty and staff are all welcome to attend in support of these young filmmakers. Food and drinks will be provided. 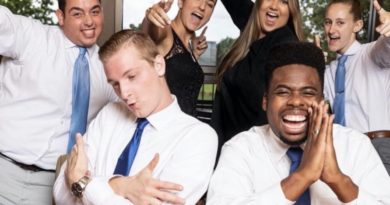 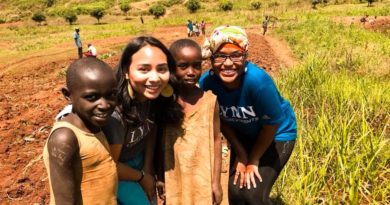 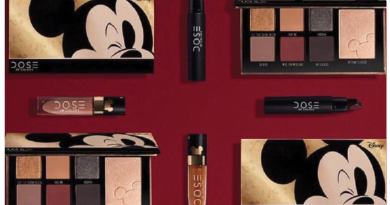 THE MOST MAGICAL BRAND ON EARTH