Quentin Harris, my 22-year-old brother, now resides in Durham, N.C., as a Blue Devil at Duke University – yet another installment in his football journey.

My brother is a man of many talents, having played football for as long as I can remember.  Coming from a massive football family, it is no surprise he continued into his college years with the sport.

He initially played under our father’s coaching for the first 14 years of his life.  For one year, my brother attended a private school before transferring to Taft High in Watertown, Conn., where he would play as a three-sport athlete.  After his sophomore year at Taft, he was offered starting quarterback positions at nine of the top universities in the U.S.

Not long after, though, he would suffer a torn ACL in his junior year.  Following extensive rehab, he returned stronger the following season, when he would ultimately commit to Duke to play football.

My brother credits his success at Duke to his ability to adapt to new situations, along with our father’s insight.

“My biggest supporters have been my family. My father offered the best advice; being a former collegiate and professional football player himself, he knew what I was going through,” said Harris.  “He taught me how to adapt and to humble myself to better my performance.  It’s all about trusting the process.”

As his little sister, I have been so proud and happy to be a part of the journey. While I do not get to see him in action often, I know he has come a long way from his high school days.

This past November, I was able to see him play at the Hard Rock Stadium against the University of Miami. The game, one week before my birthday, allowed me to see first-hand how he has grown through the years.  Having truly dedicated himself to become a better player overall, he has matured both mentally and physically.

Already preparing for the next chapter, Harris expects Duke to make some noise in the ACC.

“We’ve got a lot of promising talent, however, it’s a young team. Most upperclassmen have left the program, so we’re just going to have to adjust on the fly,” said Harris.

Now in his final year of collegiate eligibility, my brother plans to make the most of it.  All while pursuing his master’s degree, he hopes to lead the team to another successful season and a bowl game. Whatever happens, he surely has made me, the fans and his peers proud, eager to see what he accomplishes next. 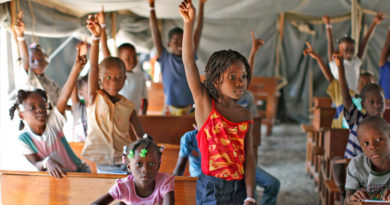 Putting a Hold on Haiti Schools 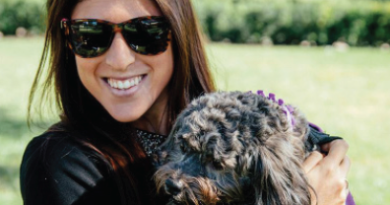 Post-College Life Is A “Ruff” One 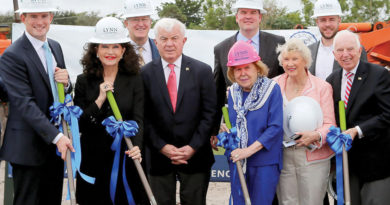