From the outset of his time at Lynn, Mackoul had sought to accomplish a great deal as a Fighting Knight.  When looking for a chemical on which he could anchor his research, he took into account nicotine’s long history in agriculture use as an insecticide.

As Mackoul notes, modern insecticide practices very often employ neonicotinoids, chemical analogs that have a similar molecular structure to nicotine. This also means their effects on an organism, specifically flies, would be very similar.

“I started by mixing a very diluted amount of nicotine into the fly food,” explained Mackoul.

The senior incrementally raised the concentration of nicotine, being careful to avoid completely killing off his fly populations. Similar to how bacteria become resistant to antibiotics, Mackoul raised flies that were resistant to relatively high doses of nicotine.

“At some point, you could even say [the flies] became a little nicotine dependent,” said Mackoul.

To close out the first phase of his research, Mackoul noted that the flies that were returned to a nicotine-free environment had a lesser ability to survive and reproduce than did their counterparts which remained in the toxic habitat.  However, he did not simply stop there.

Last summer, the experiment grew again while Mackoul worked in a lab at FAU under Dr. Ken Dawson-Scully. Having performed extensive biomedical research on the popular drug Viagra, Dawson-Scully encouraged Mackoul to implement the aphrodisiac into his research as well.

“One day, I mixed some [Viagra] into the fly food for one container, not really sure what would happen,” he said.  “The immediate results were interesting. I noticed a lot more new flies in that container.”

A poster presenter at the recent 2019 College of Arts and Sciences Student Symposium, Mackoul performed continuous experiments that confirmed this more populous effect on his nicotine flies.

“In mammals, Viagra leads to an increase of nitrous oxide in the bloodstream,” said Mackoul. “Agricultural fertilizers also release nitrous oxide, and that’s what my presentation was on.”

Based on his current findings, Mackoul feels it may be possible that fertilizers could be counteracting the effects of some of the most common insecticides.

Mackoul plans to continue his research into the interaction between flies and these substances as he searches for an appropriate graduate school. With high hopes it proves successful, he just might have found the foundation of his future Ph.D. thesis. 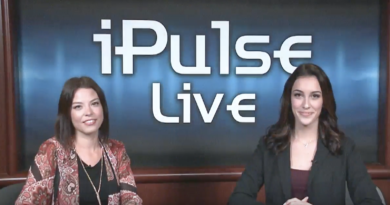 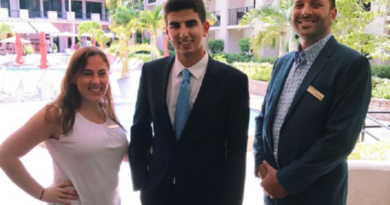 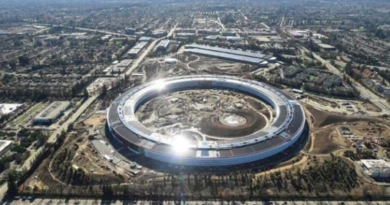