By combining the tenacity and dedication on which the team prides itself, Kreuzer also contributed to the squad’s overall tournament win as well.  Pleased with the outcome, the junior hopes to keep the momentum moving forward.

“Winning my first tournament in college feels incredible; it is something that I have sought after for a long time,” she said. “Winning the same tournament as a team as well makes it even more special.”

However, success on the links is nothing new to Kreuzer.  She began playing golf as a young child, but her love for the sport grew at age 12 when she began to compete in tournaments.

Kreuzer’s driving force comes from her loved ones and those that support her through her career as an athlete. To supplement her game, she enjoys watching professional sports, hoping to emulate some of the icons currently dominating the sport.

“My biggest inspiration are the people around me, my coach and my teammates,” said Kreuzer. “Everyone around me is working hard to improve every day.”

Lynn has given Kreuzer the opportunity to excel as a student athlete, growing in her academics alongside her sport. She believes joining such a competitive team has been a unique experience, one that has resulted in the achievement of many of her goals.

“My coach at home and my coach [at Lynn] have definitely helped me a lot along the way,” said  Kreuzer.

While the wins are great individual and collective achievements for the team, Kreuzer expects much more for the rest of the season. Eager to continue rewriting record books, the squad looks to be on track for a banner year.

To keep tabs on Kreuzer and the women’s golf team, please visit: lynnfightingknights.com. 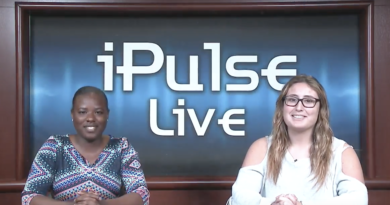 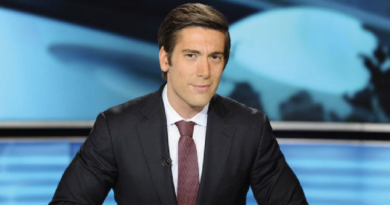