The increasingly popular Alliance of American Football (AAF) has already encountered legal trouble in its first two months of existence – a lawsuit from a Los Angeles venture capitalist.

Robert Vanech, the case’s plaintiff, has suggested he and the AAF’s co-founder Charlie Ebersol had a “handshake agreement” in 2017 on the league’s ownership.  Vanech claimed to have proposed and discussed the concept of an alternative football league, all before Ebersol joined forces with NFL Hall of Fame executive Bill Polian.

“Vanech co-conceived, co-created and co-founded the AAF along with Charlie Ebersol, but has been wrongfully deprived of all rights and benefits of ownership that belong to him,” the court document said.  “Ebersol unilaterally determined that Vanech would no longer be a partner of the business, and wrongfully ousted [him] from all participation, profit and equity interest in the joint venture.”

The accusations come as the league enters the midpoint of its regular season, thriving on the general lack of football coverage in the spring.  With standouts like former college greats Trent Richardson and Trevor Knight, the AAF has continued to dominate the sports ratings market, according to Nielsen.

“It has been great to have relatively decent football to watch in the offseason between the Super Bowl and the NFL Draft,” said Kelsey Albright, sophomore.  “There seems to be a lot of behind-the-scenes drama, but it doesn’t take away from the talent on the field.”

While Ebersol has yet to comment on the lawsuit, the AAF recently released a statement in response.

“Mr. Vanech’s claim is without merit,” said the league.  “There was never any agreement, oral or written, between Mr. Vanech and Mr. Ebersol relating to the Alliance.”

As it prepares for the homestretch of its inaugural season, the league can only hope to contain the outside noise stemming from Vanech’s claims.  Likely, though, the AAF will have to spare some of its riches as reparation, smearing an otherwise seamless start. 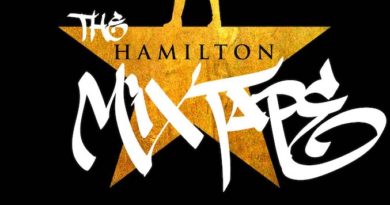 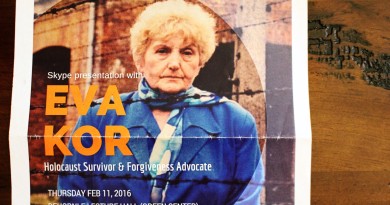 To Survive One More Day: Lynn’s First Skype Presentation With A Holocaust Survivor 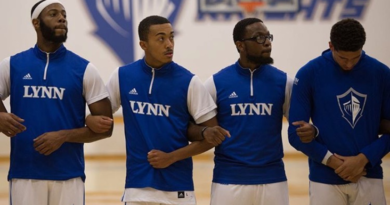