The Earle family has been part of the Lynn community for more than two decades and has strived in delivering quality construction jobs efficiently to New Jersey residents.

Hunter Earle, junior and daughter of Walter Earle II, transferred to Lynn in January 2017 after hearing of her family’s legacy across campus.

Earle II, one of the current owners of The Earle Companies, graduated from Lynn in 1990. His brother Thomas did the same just five years later. Now, the two brothers work alongside the third sibling, Michael.

“We each have areas of the business that we’re in charge of. Collectively, we work on the larger strategic plan for the company,” said Thomas Earle. “We meet weekly to update each other on the status of things within our respective departments as well as discuss how the company is performing relative to its strategic goals.”

The Earle Companies came about in 1968 when Walter R. Earle founded the organization. The brand is responsible for handling public and private road construction jobs across New Jersey. After the passing of their father 15 years ago, the Earle sons took over the company.

“Upon graduating college, we each started [working] full-time,” said Thomas Earle. “Our father was very active then. As time went on, he gradually released more of the day-to-day control to my brothers and myself.”

The brothers also make a point to separately visit ongoing projects and meet with managers at those sites. While they officially took over the company more than a decade ago, they have all been involved since they were young.

“Last year, [we] celebrated our 50th year in business,” said Thomas Earle. “For us to be able to steward this company to its current success for the last 50 years, it has been such a huge part of helping us achieve what we have.”

If the prosperity of her family is any indication, Hunter Earle certainly has a bright future after graduating next May. At the very least, she looks to continue the construction industry legacy that has been built over the past five decades. 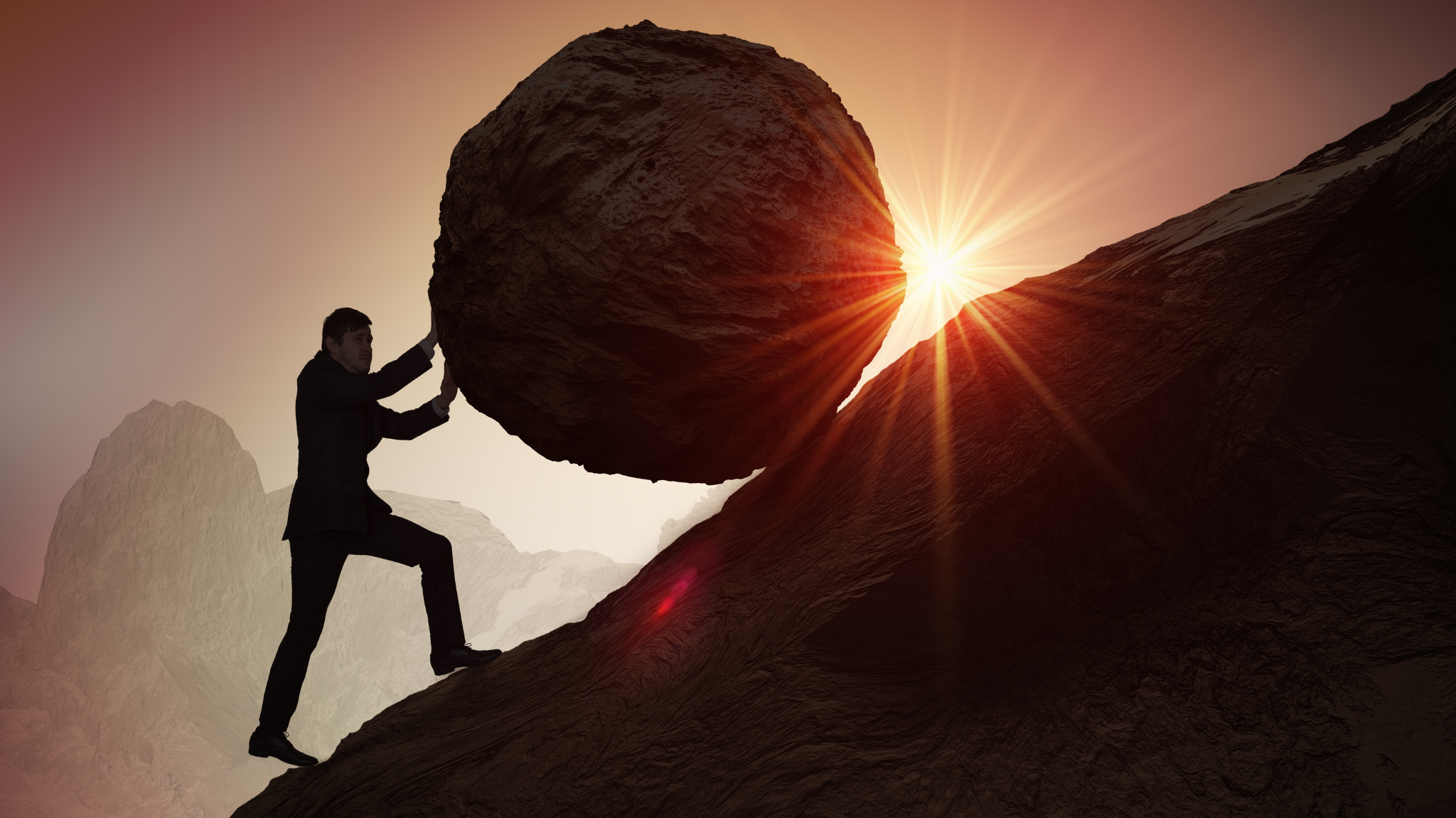 Bolster Your Resume with Wellness Certificates 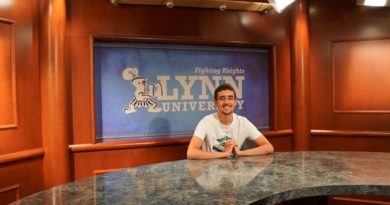 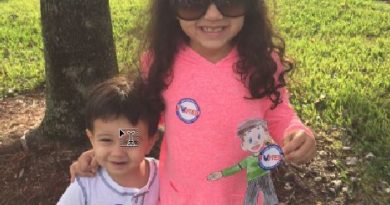 Election Recap and Recovery: Mending the Wounds That Divide a People and Country