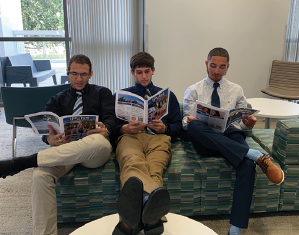 Throughout the past few years, citizens across America and the world have endured tragedy in many forms, whether it be mass shootings, natural disasters or perils of war.

From international conflict to national dispute, 2018 can easily be categorized as one of the toughest years in modern American history. Still, we have much to celebrate as a nation. As such, we would like to welcome Thanksgiving break and the upcoming holidays with warm receptiveness, encouraging our readers to cherish the final stretch of the semester and year overall.

To take things back, we reflect on the good, the bad and even the random happenings across the country.

Before we even reached summer, moviegoers were treated to superhero thrillers in Marvel’s Avengers: Infinity War and Black Panther.  By offering commentary on current issues while also maintaining their entertaining edge, these films left fans eagerly awaiting the next installment in the series.

With each passing day, we grew increasingly closer to the ultimate summer meeting between President Donald Trump and North Korea’s Kim Jong-un.  While this international story dominated headlines, the World Cup and Royal Wedding also absorbed much of the news cycle at the midpoint of the year.

As we inched our way through fall, the nation witnessed the confirmation of Supreme Court Justice Brett Kavanaugh.  Despite much controversy and numerous legal battles, this laid the foundation for the recent midterm elections.  All the while, environmental issues intensified as hurricanes ravaged the southeast and red tide overtook Florida.

At iPulse, we recognize the significance in taking time to appreciate all of the good in the world, so we ask for all of our loyal readers to cherish the world around you, for there is always hope beyond our struggles.

If we all do this, we will surely be able to conquer the rest of this year. 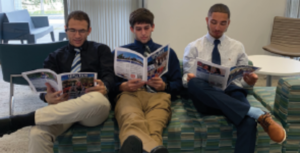 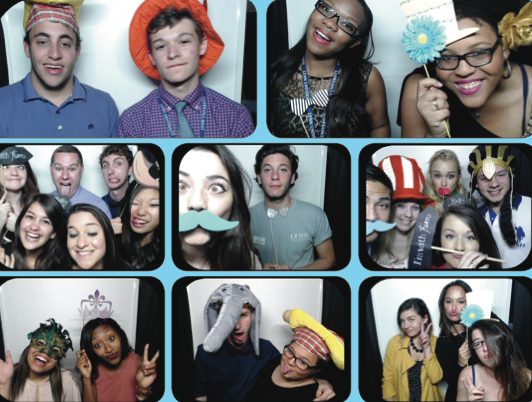 Caught You in the Photobooth 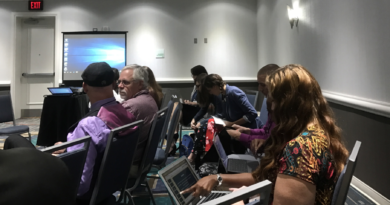