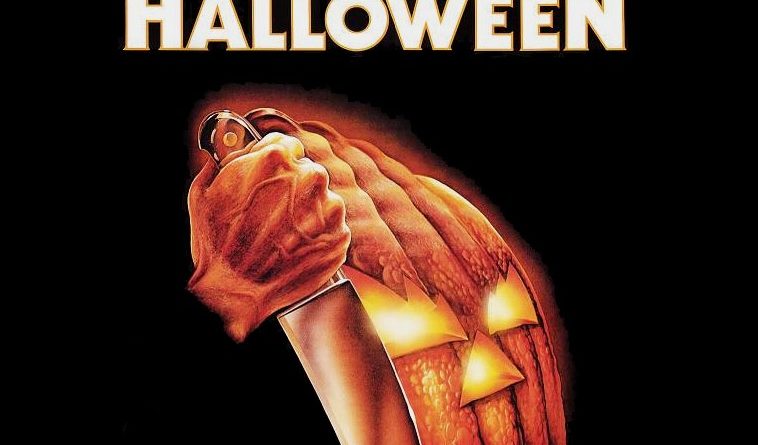 Each year, Halloween pushes horror films to dominate the box office.  At the same time, scary movie nights at home can be equally as frightening and enjoyable.  For these occasions, these top-ten classic films are guaranteed to spook and entertain all in attendance.

“Halloween” (1978) – This aptly-named film is often considered an ideal start to the thrill-fest, having become one of the most famous Halloween films ever made.

“A Nightmare on Elm Street” (1984) – In a production that never seems to grow old, the main character Freddy Krueger makes this slasher thriller a Halloween staple.

“The Addams Family” (1991) – For those looking to avoid the scary elements of Halloween, this cult film is both creepy and funny.

“Child’s Play” (1988) – The first film to feature the notorious Chucky character on screen.

“The Exorcist” (1973) – Inspired by a true story, The Exorcist is considered one of the scariest movies of all-time.

“Hocus Pocus” (1993) – This Disney classic is a light-hearted alternative to the Halloween movie mix.

“The Haunting” (1963) – In any interesting twist, The Haunting is a spine-chilling film that frightens without the common gory elements.

“Scream” (1996) – “Scream is not your typical Halloween movie,” said Carlota Garcia, senior. “I thought it was more funny than scary, but that makes it all the more enjoyable.”

“Rosemary’s Baby” (1968) – This fascinating nightmare is iconic in nature, one that inspired numerous horror films after its release.

There’s Something About Nick 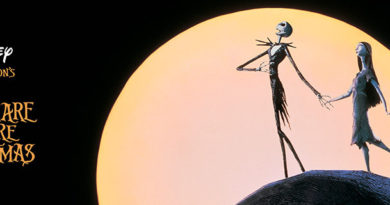