Although life as a student athlete is often difficult, sophomore Molly Bryans conquers every moment as an international member of the Lynn women’s soccer team.

Bryans was born and raised in Auckland, New Zealand. She first experienced her love for soccer at five-years-old when playing alongside her brother in a local soccer program. Each opportunity in her youth prepared her to come to the U.S. for Division II soccer. While Bryans had a litany of offers from colleges in Mississippi and Kansas, she knew she needed the right fit to further both her athletic and academic careers.

“It was important for me to be happy with everything about where I was going, not just the soccer,” said Bryans. “Soccer was definitely part of it, but there was so much more involved with the decision.”

As Bryans was in the decision-making process, Lynn head coach Cally Morrill happened to come across her soccer profile.  Morrill contacted Bryans immediately after watching her highlight videos hoping to cement yet another international star for her program.

“After a lot of communicating back-and-forth, I made the ultimate decision to come to Lynn,” said Bryans. “I never visited the campus and knew little about the university, but it felt right.”

Bryans already left an impact on the women’s program; she appeared in 13 games her freshman year and scored her first goal as a Fighting Knight. Off the field, she is in the 3-year accelerated program, majoring in international business and minoring in entrepreneurship.

At first, Bryans entertained thoughts of returning to New Zealand after college, but now she is unsure.

“I have met so many great people and have already experienced a lot in Florida, which both make my decision after graduating that much harder,” she said.

Wherever she finds herself, Bryans plans to continue to play soccer for club teams after finishing college in 2020, with her primary focus on her career in international business. 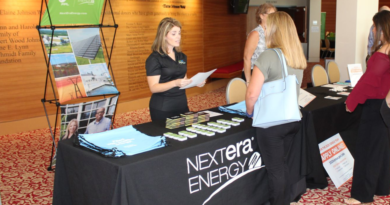 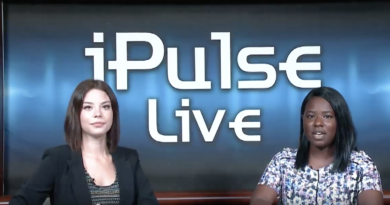 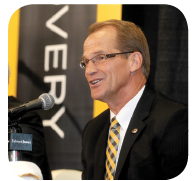