Popular American media service provider Netflix has put rumors to rest as the company released a statement ensuring that they will not add commercials in between their shows. The streaming service  is synonymous for providing movies and shows without any ads.

After being flooded with angry tweets and outrage from consumers the streaming platform decided to stop an experimental test on the services. Users in the U.K. were the first ones to notice commercials in between watching different television shows.

Having to sit through commercials may seem like a millennial and First World problem, but many users are threatening to leave if Netflix does not change its ways. Many users support Netflix because the company stays away from commercials, even though marketing ads through streaming platforms has become popular.

“If Netflix gives us commercials I will absolutely cancel my subscription,” said Natalie Beck, senior. “I literally pay so I do not have to see commercials.”

Netflix officials released a statement saying they are only experimenting and that binge watchers have the option to skip the promotions. Netflix has also stated the advertisements are personalized to what movies and TV shows the users watch.

Netflix has always been a binge watchers paradise that allows the user the option to skip the opening and closing credits. This issue results in many users believing if there is going to be commercials then the streaming service should  cost less.

Some consumers fail to realize that streaming services test ads and certain media on their platforms year round. By catching the attention of many of their customers Netflix is sure to stick to its initial promise. 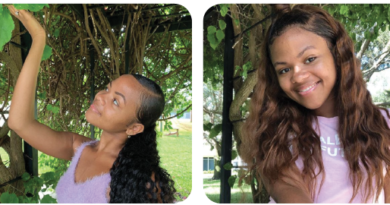 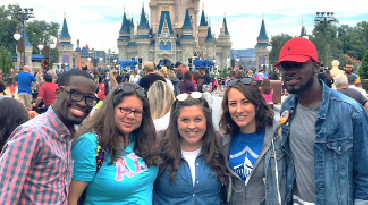