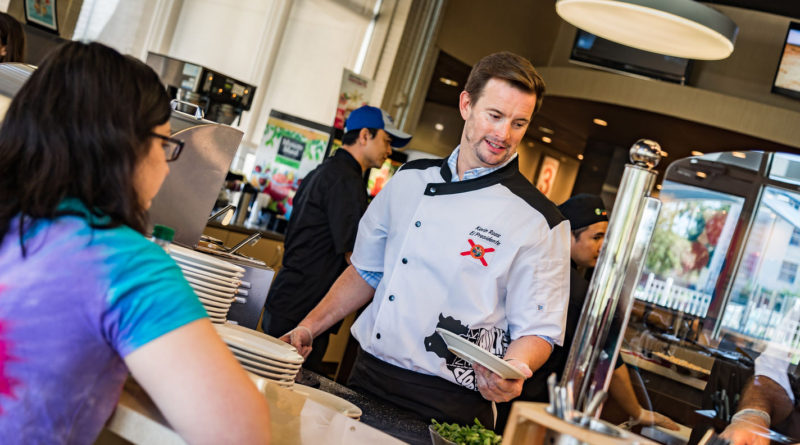 “The atmosphere was loud and fun, but the food was amazing. My favorite was the brisket, seafood mac and cheese and the nitrogen ice cream,” said Jennifer Prendergast, senior. “It was great that the Dining Commons put on an event to bring students and the staff together.”

Students judged this competition by putting their votes into two boxes in the boxing ring near the stage in the Dining Commons. After tallying the votes, Bibb and Phillips were named the winners of this year’s Chef Battle Royale.

“I look forward to this event every year on campus,” said Sarah Nichols, sophomore. “Seeing President Ross in on the action is cool because it shows how Lynn faculty stays involved in campus activities.”

“They did an awesome job decorating the café,” said Adriana Galarraga, sophomore. “I really liked the details they put into the decorations, especially the quotes of famous boxers.”

Each station in the Dining Commons was marked by each round of a boxing match, featuring an ice cream station and sushi bar. These different areas represented both teams, offering all of the items each chose to serve.

“There was a great selection of food,” said Connor Davis, sophomore. “I was really excited to see that there was an unlimited sushi bar.”

For those who missed out on this event, individuals can follow @LynnDining on Twitter to see what else they have cooking or check out other upcoming events on myLynn. 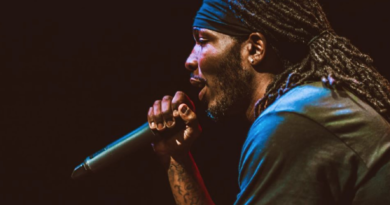 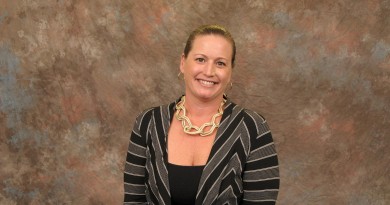 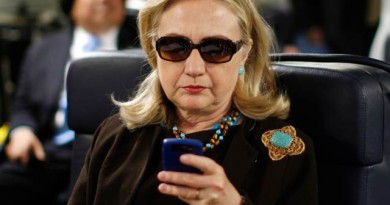 How Social Media Platforms Are Changing The Political Landscape